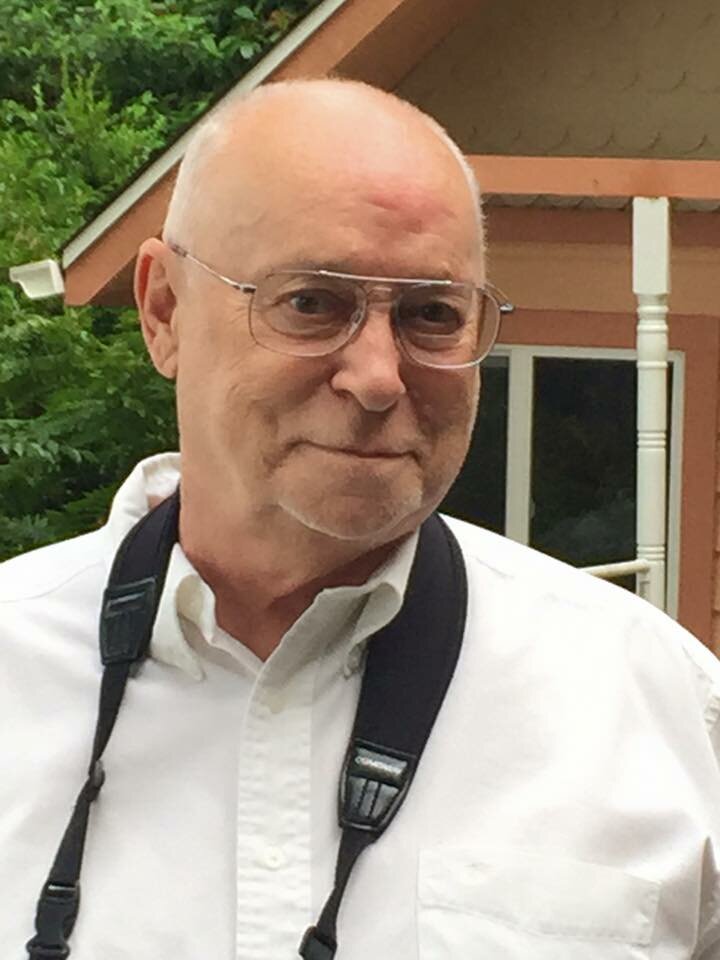 Lionel Harris passed away peacefully Thursday November 11th, 2021, being comforted by his wife Liz. He had recently celebrated his 86th birthday, joined by both family and friends. Lionel was born in Spokane, WA and spent much of his youth in Lewiston, ID until he joined the Air Force just after his 17th birthday. His service in the Air Force during the Korean War took him many places, including a chilly but adventurous stint in Thule, Greenland. After serving honorably for 4 years, Lionel was hired by Boeing and worked there over 38 years starting as a flight line mechanic and retiring as a Payroll Operations Manager.

Lionel’s first marriage, lasted 53 years until his wife Lei, passed away after a battle with cancer in 2010. Together, they raised 5 children and had the good fortune to design and build 2 homes, the last being their retirement home on Panther Lake near Bremerton. It was here that Lionel put his skills to the test, taking 4 years after his retirement from Boeing to complete all of the electrical work and the finish work on the home.

Lionel rekindled his passion for photography late in life, and spent many hours refining his craft, upgrading his equipment and learning the art of digital photography. He was active in several photography clubs, and was very proud of the many awards he received. There were many weekends spent selling artwork and crafts at local festivals and art shows.

It was during this time that Lionel was lucky enough to find his second true love, Liz. He and Liz had shared passions for both photography and travel. They spent much time together combining these interests, were married in December, 2012 and visited many places over the next 5 years trying to capture that perfect photo and enjoying each other’s company. In 2017 they moved to Lacey, Washington.

Lionel was preceded in death by his parents Lionel and Minola Harris, his first wife Lei Harris, his daughter Lisa Harris, his sister Marge Thornton and his brother Bob Harris. Lionel is survived by his wife Liz Harris, daughters Stacy Brown and Denise Evans and sons Mike Harris and Eric Harris, as well as oodles and oodles of grandchildren and great-grandchildren.

To send flowers to the family or plant a tree in memory of Lionel Harris Jr., please visit Tribute Store