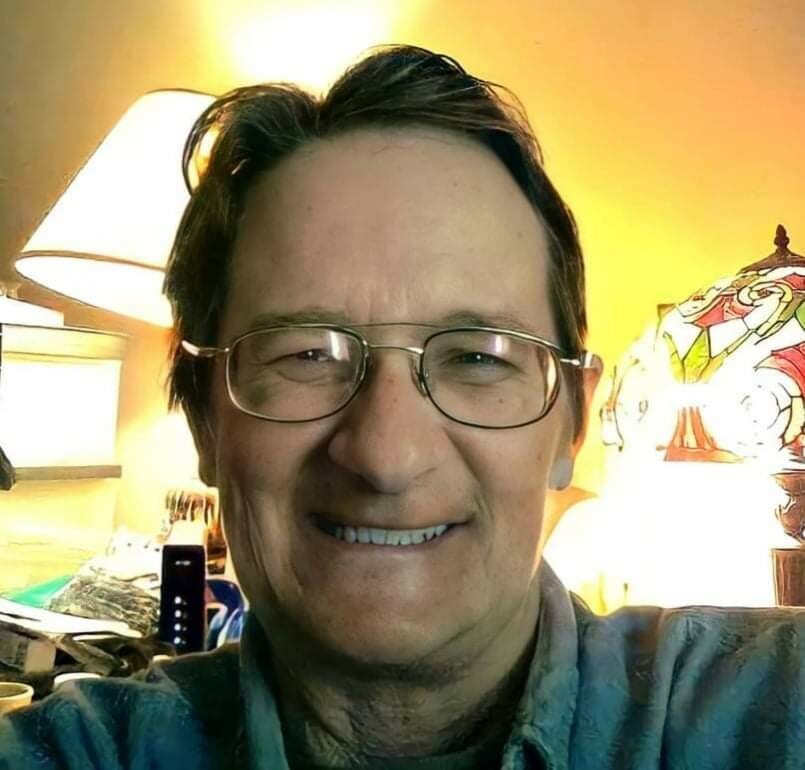 Dawn Marie Eaton was born on December 30, 1953. She took her last breath on October 23, 2021 after a long battle with cancer. She will be remembered for her generous big heart. She lived a hard life but tried her best to maintain a positive attitude. While she battled cancer on and off for years, she still baked cookies for the homeless, volunteered at the shelters and was a light for others who were going through tough times.

Dawn gave birth to daughter Jessica, in 1989 and she made the difficult, selfless decision to give her up for adoption. Her daughter found her years later as an adult and they met and maintained a relationship for the last 10 + years. Dawn told Jessica “giving you up was the best choice I ever made. You’re all I wanted you to be.” She always put others first, no matter the sacrifice. Meeting Jessica and watching her grow into a wife and mother was truly a gift to Dawn. She loved to send packages and letters to them and loved the pictures and letters she would receive in return.

Dawn had many friends and countless pen-pals, including her dearest friend, Gary Carreau. He was her close friend since junior high and remained close until the very end.

Dawn is survived by her daughter Jessica (Robert) King, grandchildren Keyan and Hailey, father Ralph, stepsibling’s: Janice, Diane, Cara, Debbie & Brian, her dear friend Gary, and a host of nieces and their families. She was preceded in death by her mother Judith, brother Dan, brother Duffy, sister Dana, stepfather Bob and nephew Kenneth.

There will be a graveside service at Evergreen Cemetery on Cannon Rd. Packwood, WA 98361 at 1pm on November 20, 2021 followed by optional lunch at Cruisers Pizza in Packwood. Please call or text Colby 360-988-1136 with questions/directions if needed.