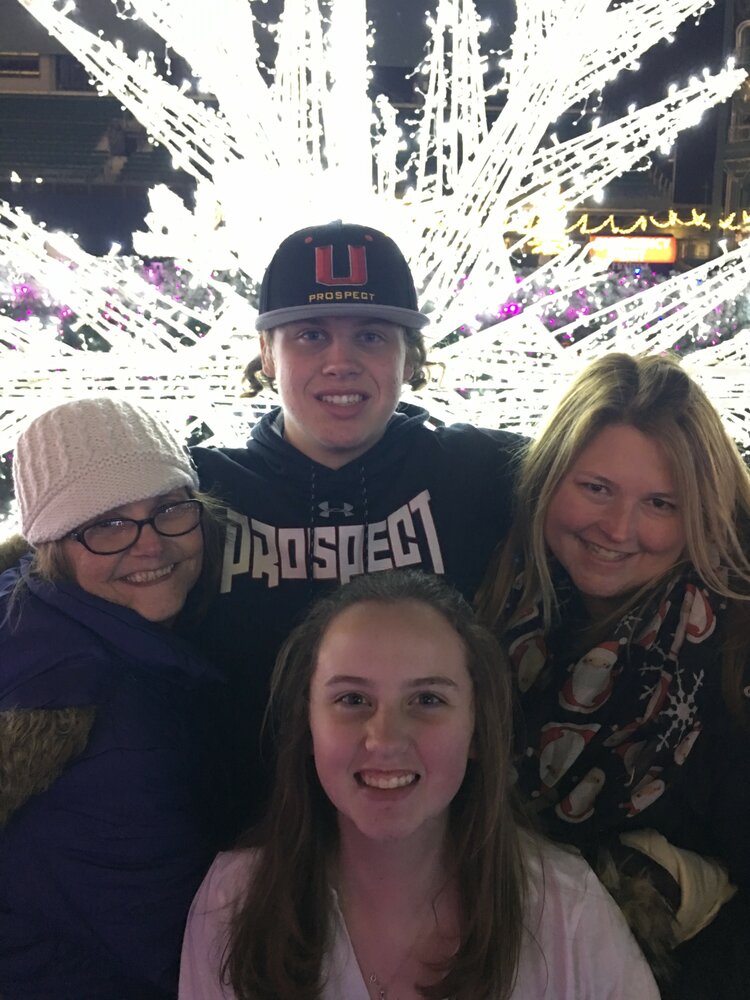 Kolene Kay White passed away on October 8, 2021.  She was born on June 12, 1951 to Viola Younger and Daniel Molleker in Hays Kansas.  She was the oldest of their biological children, though she would later be blessed with an older sister, when they adopted Sharon Hartley several years later.  Kolie, as the family affectionately referred to her, was a fighter from the start.  She was born with a clubfoot that required several painful surgeries as a child.  Though her affected leg and foot could never be fully corrected, she enjoyed an active childhood and she earned awards for high jump contests in school.

That perseverance and fighting spirit carried her a long way as she continued to navigate herself through life.  She moved to Washington and married Terry Lee White, Sr. on April 4, 1970 and the couple remained life-long partner for 51 years. When she was 19, she had her first child, Terry Jr.  He was born premature and underweight and was not expected to survive.  Clearly, she passed her fighting spirit onto the tiny human, because he is now happily married with three children living in Enumclaw, WA.  Three years later she had her daughter and named her Gypsy, because she wanted a unique name for her baby girl that would help her stand out in the world.

When the kids were both young, Kolene went back to college and attended nursing school.  With two young children, she again persevered to overcome challenges and managed to become a Registered Nurse.  She would later use her education to learn how to manage a business and employees.  She took that experience and furthered her learning by becoming a certified residential appraiser.  She opened a family business that she owned and operated for twenty years, until she retired.

During that period, she faced several health problems that included cancer and a pulmonary embolism.  She fought and beat both life- threatening illnesses, because she was not done living and because she really wanted more time with her children and grandchildren. She finished chemotherapy just in time to be there for the birth of her first grandson, Cole.  She overcame the embolism just a few months before her granddaughter, Addison, was born and she had figured out how to navigate work, family, and daily IV therapy, by the time her third grandchild Connor was born.

Though the health challenges would continue throughout her life, she did not let the challenges define her.  Instead, even at the darkest moments, Kolene continued to fight and laugh.  She taught others to embrace life and to never quit having fun.  She had the most amazing sense of humor and she lived and loved big.  She was constantly optimistic, and she never grew too old or sick to find a reason to make someone laugh.  The kids that grew up around her remember that she had an amazing imagination and that she had a gift for playing make believe games and having fun. The adults around her were inspired by her giving spirit, her strength, and the way she embraced life.  She taught us all to treasure every minute that you have, to never give up, and to love unconditionally.  The world, for those who knew and loved her, will never be the same; it will be a lot less bright and a lot less fun.  She will be forever missed by her partner Terry, her daughter Gypsy, her son-in-law Jeff, her son Terry Jr, her grandchildren, her stepfather, Sully, and everyone that knew and loved her.  For those she left behind, we will use the stories of her life to make us smile and to help us try and mend our broken hearts.  We will feel her spirit in the sound of a child’s laughter, the warmth of love in the sunshine on our skin, her calming nature in a cool breeze, and the twinkle of mischief in the most brightly lit star in the sky.

To send flowers to the family or plant a tree in memory of Kolene White, please visit Tribute Store