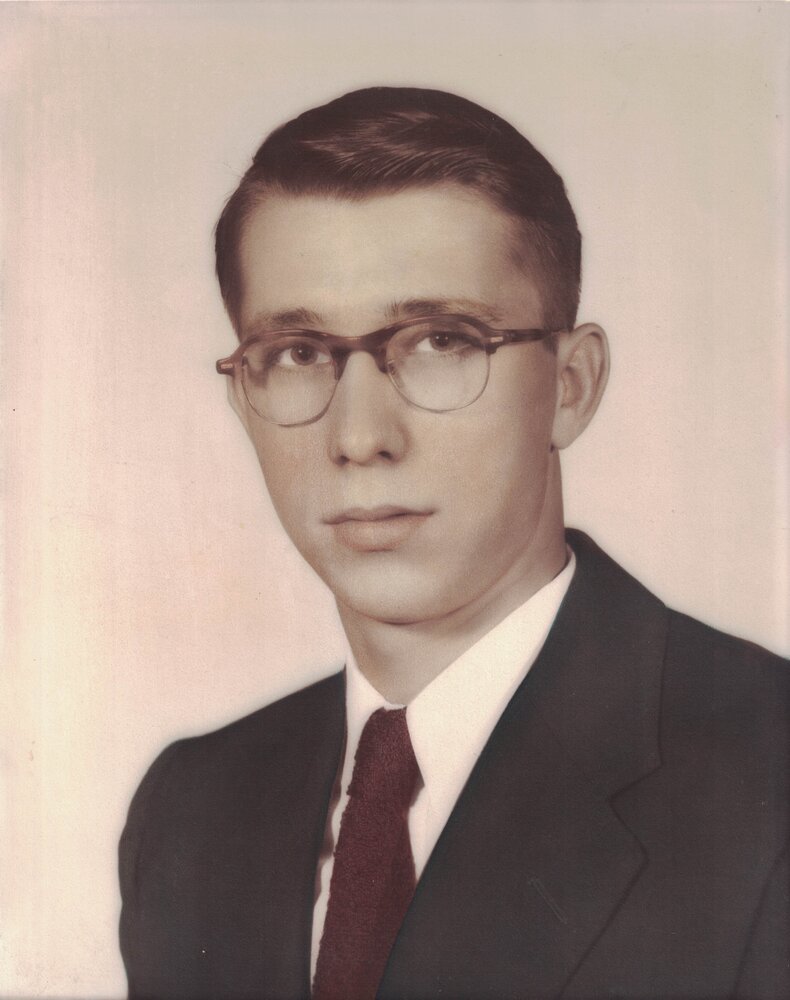 Bob was born on January 16th, 1936, to Nettie and Robert Burleson in Winchester, Indiana. After graduating from high school in 1954, he relocated his Mom and brother to Covina, California where his father had already moved to for work. He joined the Air Force in June of 1958 and served 4 years working as an aircraft mechanic, specifically maintaining C124 aircraft engines. During this time, he was introduced to Lavora Oglesbee through a fellow serviceman. They married on February 21, 1959, in Torrance, California. After leaving the Air Force, they relocated back to Covina, California and started building a life together. Robert had three children, Richard, Rosalyn, and Rhonda. He resided in California until 1997 before relocating to University Place, WA.

Bob enjoyed college basketball, especially March Madness, and completing his annual bracket. He had a fondness for Ford Mustangs, which were, in his eyes, the ultimate Muscle Car. He proudly owned one of the first ones that came out in 1964. He loved the silliness and antics of Laurel & Hardy and collected much of their memorabilia over the years as well as copies of their countless movies.

His memory will be cherished and kept alive by his wife of 62 years, Lavora; children Richard Burleson (Elizabeth), Rosalyn Gutierrez (Patrick) and Rhonda Eckert (Mark); his 8 grandchildren, 3 great-grandchildren with another due in December, as well as his brother, Ralph Burleson (Connie), sister-in-law, Rose Burleson (Rodney), brother-in-law, Albert Oglesbee (Pat) and many nieces, nephews, and friends. He is preceded in death by his parents and his brother, Rodney Burleson.

A service to celebrate his life will be held on Friday, September 24th, 2021, at 11am at Church of Jesus Christ of Latter-day Saints in University Place, WA. For those that will be unable to attend we are working on a having the memorial available via Zoom. If you would like to receive the link please email the family at auntieoshwin@yahoo.com.

The family asks that in lieu of flowers you can make donation to the Wounded Warrior Project in his name as the burial will be taking place at Tahoma National Cemetery at a later date.