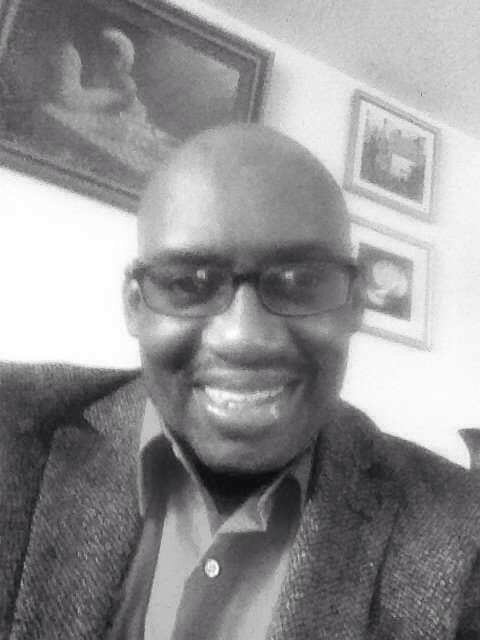 Robert “Bobby” White passed away July, 26th, 2021. He was born April 25th, 1944 to the union of Benny and Juanita “Lil Mother” White in Fort Worth, Texas. Bobby moved to Seattle, Washington in 1949 where He resided until God called him home. Bobby graduated from Garfield High School in 1962 where he shortly enlisted in the US Army. After his discharge, he joined the Black Panther Party where he served as an Information Officer. Bobby worked as a Boiler Operator until his retirement. He had many hobbies and special gifts including being a phenomenal artist, musician, pool player, and historian. He studied Sociology at Seattle Central Community College. Bobby found Christ at a young age, he united with New Hope Missionary Baptist Church where he watched his mother sing and play piano in the choir. He later served The Lord as a member of Bible Studies Outreach Ministries; where He attended over the last 14 years. He was active in various ministries such as helping in the street feeding ministry, the nursing home ministry, sharing at the men’s shelter, and participating in the church’s 12 step program. He was a co-founder of “Seasoned Saints” a weekly Bible Study group for older men; that he and Bro Oscar Gary organized under the direction of his pastor, Donald Tatum. This ministry is still active to this day.

Bobby was known for his kind spirit. He would give his shirt off his back if you were in need. He loved children and was very protective of his family. He had such a sweet, bright, and outgoing, personality. He had a sense of humor and was the life of the party. He always found something to laugh at even during the last moments of his life. Bobby has preceded death after his wife Bernita Norris-White, mother Juanita White, father Bennie White, grandmother Emma Toliver, sister Bettie Faye Gahagan, and brother Billy Ray White. He leaves to mourn granddaughters Kaylee Derkowski, Kyra Flynn, grandson Ricky Flynn. Niece’s Shiela Thomas, Ava Hugley, Monika White, and Brandy White. Nephews Gregory White, Detry Fann, and Nicholas Hugley, Cousins Eddie Steele, Cleavon Steele, and Debra Steele, Brother in Law Selbert Lewis, and a very dear friend Jenine Lewis and her family. He also leaves to mourn a host of friends and extended family members, many nieces and nephews, cousins, and many friends and family who knew him.

From the Family of Jenine Lewis:

"We had the privilege to be blessed and graced by Bobby White as a friend and as "family". For over 14 years he was the calm, and our anchor in the midst of every trial. He was kind, patient, and gentle. He was our biggest fan, encouraging and cheering us on each and every day. A man of God, praying for us all, day by day. We gleaned his wisdom, his "silver lining" advice was priceless. He was a rare, and one of a kind; a true gentleman, an uncle, a father figure, a mentor. His humor made us laugh and his smile radiated the entire room.

We love him and miss him, yet ever-present in our hearts!

Jenine and Elijah, Mario and Quincy Dunham, and Amina Chinnell

What Bobby's Life meant to him:

"The Greatest blessing anyone can have, we have been chosen to experience birth, living, and dying all in one universe. What a ride! A ride that ends too soon!"

Message to Family and friends:

"As hard as I tried to avoid death, I could not. None of us can. The second death is the one you have to avoid. Kill the old man as soon as you can, and live for God. Love him with all your heart and soul and I will see you in the hereafter!"

"God our father when death comes to us make us able to stand on our feet and to face it with steady eyes. Help us be sure that we will never be tried above that which we are able to bear. Help us to be sure that your Grace is sufficient and even in our weakness, we are able to face and conquer all that comes our way. Make us sure that in the valley of the deep dark shadow, You are there to comfort and support, and that when we pass through the waters, You are there to hold us up and bring us through to the other side…”

To send flowers to the family or plant a tree in memory of Robert White, please visit Tribute Store