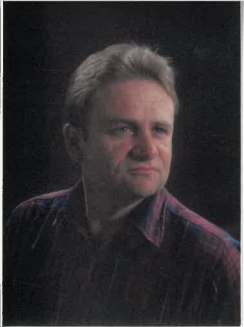 Dennis was born in Spokane Washington. He served in the U.S. Army, and he retired from Corrections in 2015. He was 65 years old when he passed away in Pierce County Washington. He loved cars, fishing, camping, road trips, and spending as much time on outdoor adventures with his son Kodie as he could. They shared a love for RC cars, and working on building up Dennis’ farm camp. Dennis was a hard-working, talented, and dependable Husband, father, and Grandfather.

Dennis will be truly missed. He may be gone but will never be forgotten. He lived in the fast lane "pedal to the metal" until he slowed down in 2010 when he had his Son Kodie. He will be remembered for giving you the shirt off of his back and going out of his way to help you out. He had so many talents over his lifetime and he touched so many people. I would like to thank Pastor John Peterson of Living Waters Fellowship for performing the celebration of life held for Dennis at his home in Lakebay Washington.