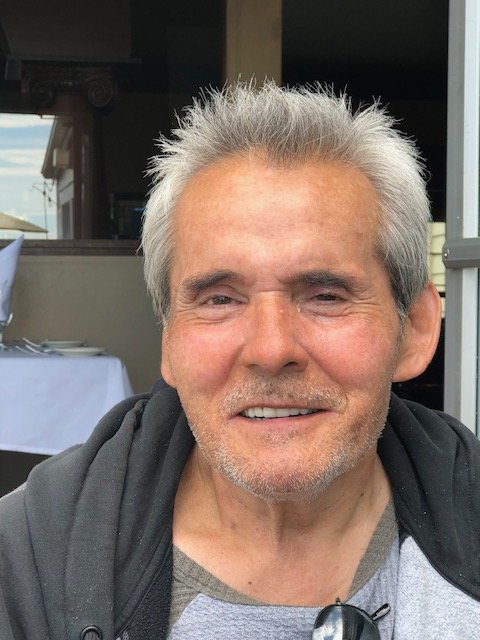 Michael Nelson, the beloved son of Inez Nelson passed away on July 24, 2021, in Tacoma, Washington. Born on January 5, 1960, in Minneapolis, Minnesota, Michael spent his 61 years living the life he wanted, guided by his free spirit and distinct view of the world. Growing up in California, Michael worked as a patrolman for Bel Air Patrol, utilizing his appreciation of law enforcement and unique skill set to serve his community.

Michael’s continued work in the private sector saw him travel across the western United States and multiple countries across North America. He loved four-wheel driving as well as target shooting and was an avid outdoorsman and enthusiastic collector of firearms. Michael spent much of his free time learning all he could about American military history with a focus on the early 20th century and the nation’s victory in World War 2.

Michael was beloved by two long-term partners throughout his life, his first wife Janice Nelson and Laura Villegas, with whom he lived for many years. Michael was a generous man that always opened his home to family in times of need. His passing is felt deeply by his surviving family: his older brother Mark, nephew John, sister-in-law Patty and Toni Whitegrass, his beloved niece that cared for him in his later years. He will be missed.

To send flowers to the family or plant a tree in memory of Michael Nelson, please visit Tribute Store