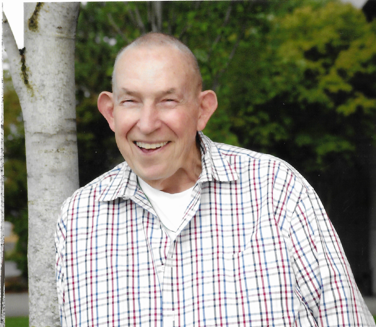 James was born in Vallejo, California on September 21, 1936 to Paul Jones and Margaret Traynor Jones.  He attended St. Mary's High School in Medford, Oregon where he graduated in 1956.  In 1960, he decided to join the Army and proudly served 21 years to retire at Ft. Lewis, Washington in 1982.  James decided to raise his family in nearby Tacoma, Washington, where he resided for the remainder of his life.