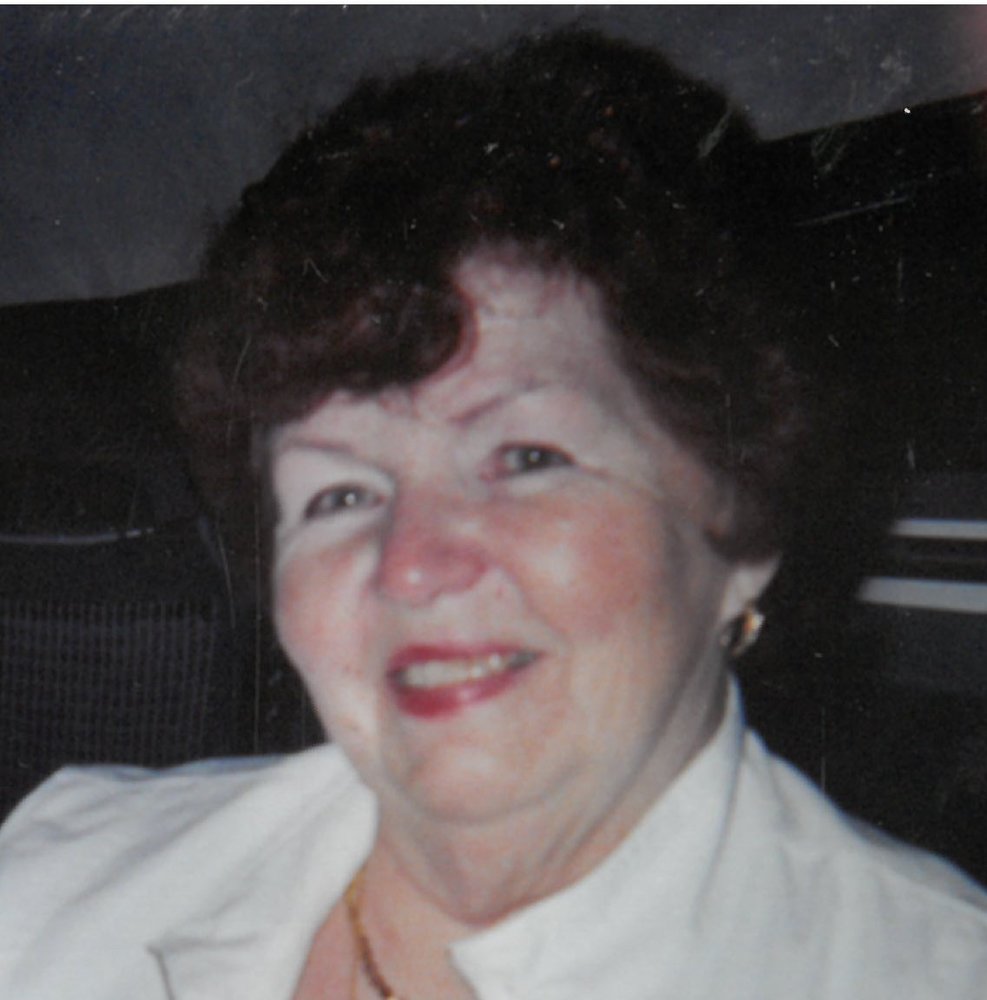 Lacey, WA- Jacqueline “Jackie” Trimmer 81 died July 23, 2021 Peacefully in her home with her 3 children and her beloved dog “Kylee" by her side.

Born in Westbrook, Maine 10-23-1939 to Elizabeth Foster and Ovilla Boissonneau. After marring Ovide Virgil Elwell the military took them to Germany and then later resided in Reno NV. She raised her 3 girls and worked many years at Harolds Club casino as a Keno runner and then a Blackjack dealer. Later working at the Pioneer Casino she met David Trimmer whom she married and moved to Brinnon, WA.

Jackie and David ran a oyster business for awhile and then later bought and owned Setters Real Estate office where she retired as a real estate agent.

To send flowers to the family or plant a tree in memory of Jacqueline Trimmer, please visit Tribute Store