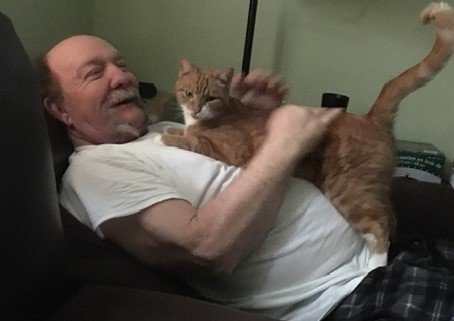 William Lee Smith was born on July 24, 1955, in Jeffersonville, IN to his mother Helen Fae (Harris) Smith and Otis Lee Smith. Bill passed away at Good Samaritan Hospital in Puyallup, WA on July 8, 2021.  Bill grew up in Southern California. He graduated from Leuzinger High School in Lawndale, CA. By trade Bill was a Master Plumber.  He was married in his twenties and had two daughters.

Bill met Lilian Grissom in Huntington Beach, CA in the mid 2000’s. They moved to WA in 2016.  Bill enjoyed camping and fishing, in recent years he spent time at home working on his house and in the yard. Spending time with Lilian and their cat Romeo.