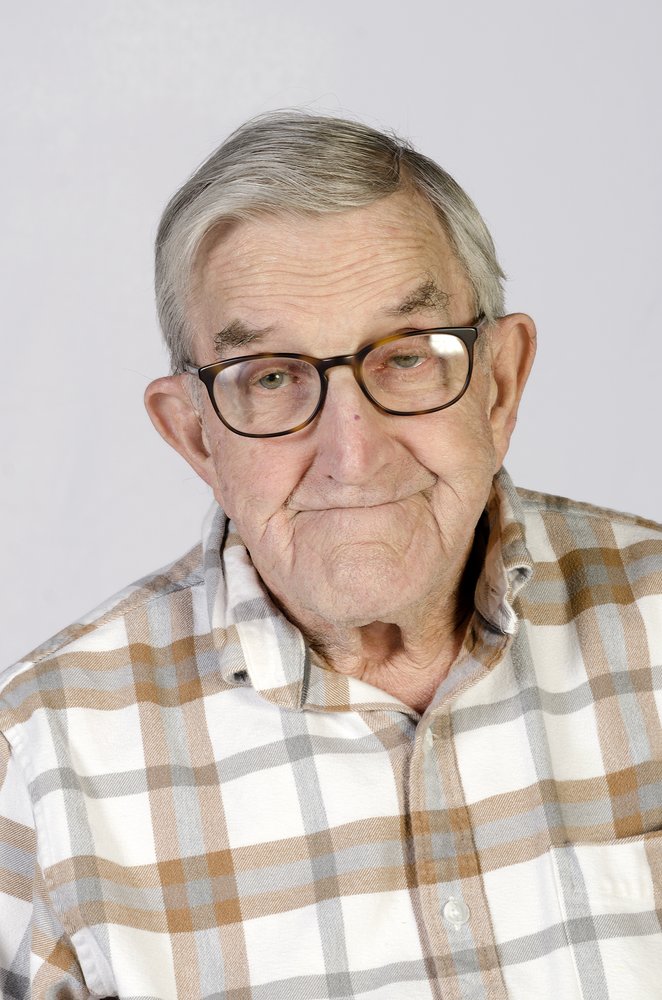 Paul was born on June 21, 1924 at home in the Hyde Park neighborhood of Boston. He was the fourth and youngest child of Helen Clifton Jacobs and Charles Thomas Derry III. The family was very much affected by the Great Depression, which had a significant impact on Paul’s outlook on life. He much preferred saving money to spending it. Whenever possible he would repair and keep using what he had. Major appliance repairs would often involve help from his brother Wendell, but never a professional repair person.

After graduating from Hyde Park High in 1942, he was rejected for military service due to a heart murmur and went to work as a draftsman. In 1943 he began his career at the Masoneilan Company in Norwood, Mass. Over 41 years, he held several positions in the Company including draftsman, certified print department supervisor, production planner, and parts expediter.

Paul met his wife Elizabeth Waterman, “Betty”, at “Seminar”, which was a young adults’ group at Old South Church in Boston. Paul and Betty remained close with their Seminar friends for the rest of their lives. Typically, their get-togethers included playing bridge, as they were both avid bridge players. After retirement they played duplicate bridge regularly. Paul took the game very seriously and continued to play regularly well into his 90s.

Paul was friendly, full of curiosity, and happy to discuss current events with people of varying viewpoints. He held several offices at First Parish Unitarian Universalist Church of Canton and was president of civic associations in both Canton and Falmouth.

After Betty’s death in 1996, Paul began to split his time between Cape Cod and Newcastle, Washington, where his daughter’s family had settled. He was a very involved grandfather, who babysat and chauffeured his grandchildren to school and activities. Eventually traveling across the country became too difficult. Paul made a final drive across the country by himself at the age of 87 and became a full time Washington resident for the last 10 years of his life.

Paul is survived by his daughter Pam, son-in-law Lane Dailey, grandchildren Lewis and Sonia Dailey, and many nieces and nephews.

A celebration of Paul’s life will be held at Northlake Unitarian Universalist Church in Kirkland, Washington at 1:30 pm on Oct. 2, 2021.