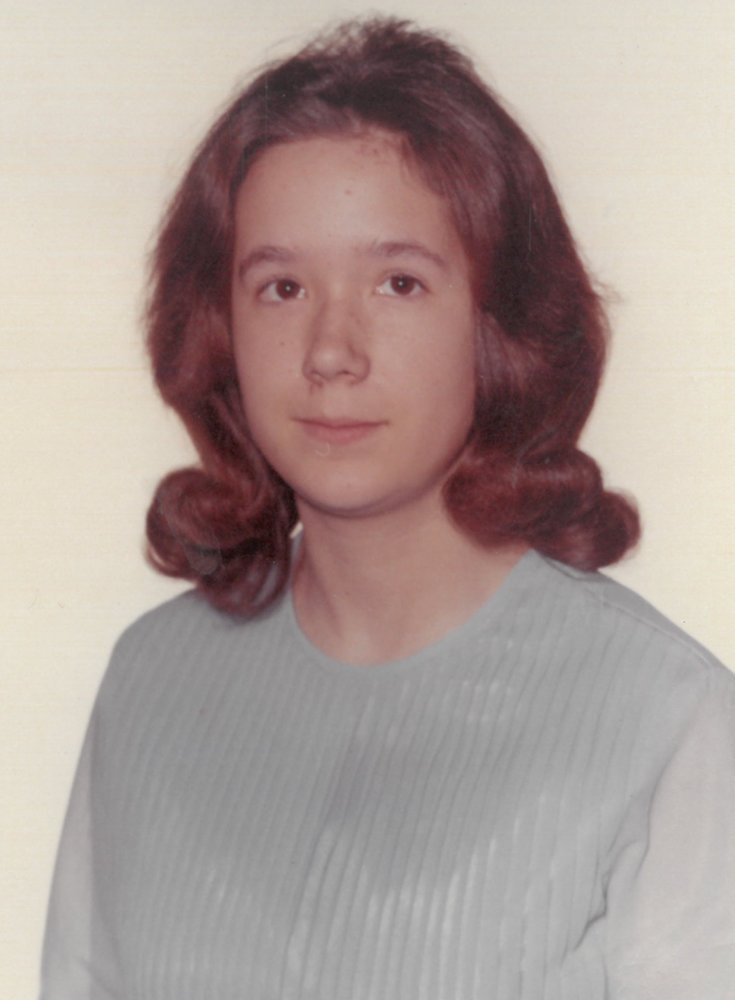 On June 29th, 2021 a heart attack cost this world a legend who left behind her a huge legacy and an incredible inspiration for all of us to try and fulfill.

Margaret Dora Knutkowski was born on November 20,1950 in Seattle Washington she was the only child of a Purple Heart merchant marine hero from World War II John Knutkowski and Ruth Noonan Knutkowski both proceeded her in death. Her mother would remarried and she has 4 half siblings Donna, Frank Jr, Carol and her younger sister Debbie who proceeded her in Death. And in 1970 she married her only husband Thomas Woodbury who also was in the army and proceeded her in death. She then by marriage became Margaret Woodbury the name most of you remember her by and later in life she changed her name to Aletha Walker.

She overcame server dyslexia to earn 2 college degrees one from Olympia Technical Community College and her BA from Evergreen State College. She also had many jobs and was a hard worker she worked for the State of Washington at the Capital building and she also worked for the Puyallup tribe for the Northwest Native American women's association.

I rather focus on what made her a legend and what her legacy is. They say that the definition of a great legacy it's the small acts of kindness  done well, and without expectation of reward and recognition that find a special place in people's hearts. And my mom and hero did amazing brave acts but she never saw it that way she felt she was just doing what anyone else would do and what the right thing to do was. And she never expected all those she saved and helped to ever remember My mom was born in Seattle Washington but would live in many places in fact during the civil rights movement my mom was living in Austin Texas and took part in many things to end racism and segregation she was a freedom rider and took part in lunch counter sit ins and protest she marched with Martin Luther King Jr and also was there during the beautiful I have a dream speech. And then in the 1960s she was burning bras and fighting for equality for women and women's rights and to end the Vietnam War she also went to Woodstock. And when she came back to Washington state she was busy helping and working with the Nisqually tribe and Billy Frank Jr. to fight for their fishing and treaty rights from Medicine Creek Treaty my mom would take us to powwows and blanket dances for bail money and she joined them in the fight. And then many may not remember the silent genocide that was happening to the Guatemalans. Many were fleeing there country and sadly many lost their lives and Canada said they could come to Canada but America said no so many people like my mom created a network of people to get them from the border up to Canada and my mom was the second to final stop and they would stay at our house for a day or two we then took them to the port of Tacoma Washington where they were taken by boat to Canada. My mom also had a special blood type O and she never got a normal childhood disease so her blood was used to save newborn babies and young infants and I remember the blood bank would call her she donated blood twice a week for her whole life and saved countless newborns lives. And when she was going to Evergreen  State college she participated in the sit ins in red square to fight for Native American studies and for the Long House, And growing up I fondly remember every holiday she would go round up anyone from the streets be it homeless, druggies and prostitues to come home and join us for dinner and I use to find it scary but no one ever hurt us and my mom would tell me that every one needs love I found out from her neighbors that she was still doing that right up until she passed away. My mom was only 5 feet 2 inches but she was the strongest and most independent person I know she was dynamite in a small package and had a heart as big as the Pacific Ocean and she even brought food to her neighbors people who quickly became my moms friends and when Covid 19 hit she was making mask cause there was a shortage and she had just had sent a box of them to Africa right before she passed away with plans to make and send more. She is the only woman I know who could replace her car's transmission all by herself and she also remodeled a very big mess called a fixer upper all by herself plus work several jobs raise two children and help anyone in need. I think her grandson Anthony said it best, “she helped everyone with out judging people.” My mom truly loved every one and she lived out the famous Native American chiefs prayer, "let me walk three weeks in the footsteps of my enemy, carry the same burden, have the same trials as he, before I say one word to criticize." And they say if you want to be great be a servant and she did just that serving every one. And the great thing as a single parent my sister and I got to be a part of these things. And she was a great friend my mom meant a wonderful friend on line from England and when her friend was having problems my mom flew out to help her for a whole month I am so glad that my mom got to go on cruises and travel a lot and most of all I am proud of the legacy and love she left behind and it lives on in every one she helped and in her two daughters Ann Marie Putman And Nannette Woodbury and her 6 grandchildren and 10 great grandchildren. And in honor of my mom I want to request that you do one small random act of kindness and remember that every life matters cause we are all Gods children and every one needs and deserves love and kindness. Her funeral which is open to everyone will be held at Peace Lutheran Brethren church at 2242  Friendly Grove RD NE, Olympia, WA 98506 on July 31st at 2pm.

To send flowers to the family or plant a tree in memory of Margaret Woodbury, please visit Tribute Store