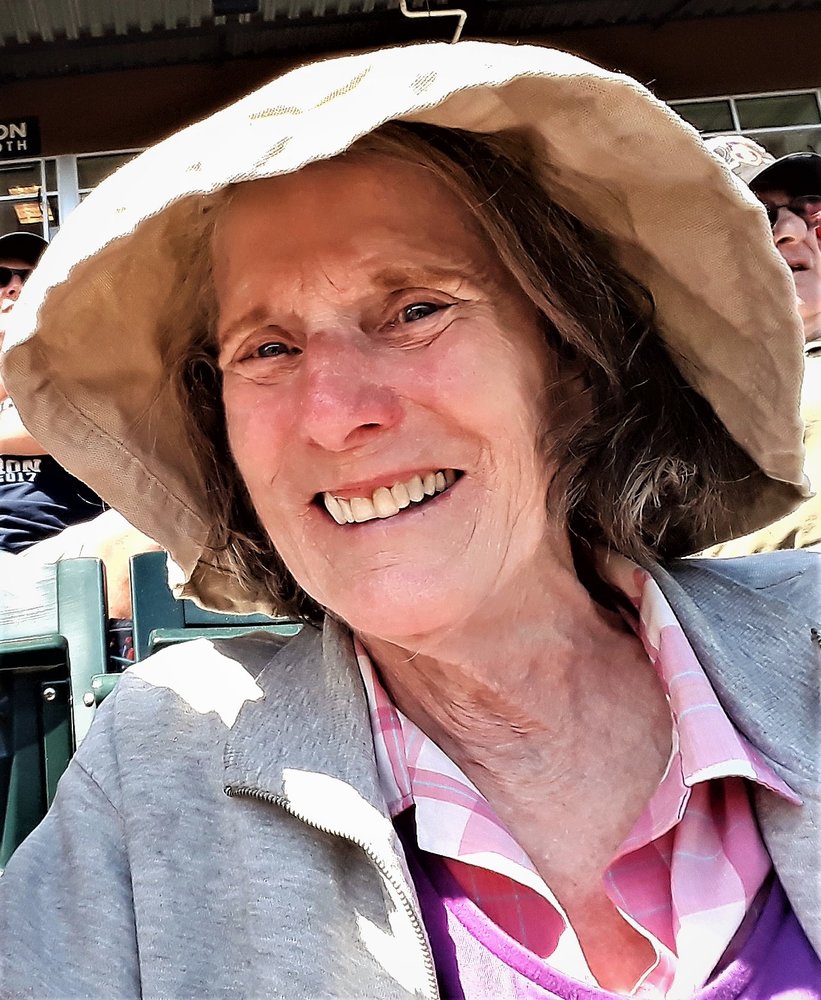 On July 8th, 2021 in the early morning hours, Rahma Ida Wang knelt by her bed in prayer and was shortly gathered up to the Lord.  She left behind a legacy of unwavering, childlike faith which is of great comfort to her family.

Rahma was known for her exuberance, fascination of herbal lore and penchant for delivering hilarious comments at unexpected times.  She loved to read and her love of inquiry led her to a breadth of knowledge on numerous topics.  Whether it was face yoga, acupressure or minimalism, Rahma practiced these things decades before the rest of the world caught on.

Rahma was born in Tacoma Washington on August 9th, 1934.  She pursued a career in Human Resources starting at the Highline School District and retiring from Boeing.  She graduated from the University of Washington and also was in the first cohort of the Aging Certification Program.

She is survived by her daughter and son-in-law, Kimberly and William, her sister Natalie, her granddaughter Bobbi, grandson Shawn and their children. She is preceded by her son Mack who entered into rest in March 2017 and her ex-husband and lifelong friend Cheng in November 2020.   She will be laid to rest at Auburn Mountain View Cemetery on July 29th.

This is a trustworthy saying:  If we die with Him, we will also live with Him.  2 Timothy 2:11

To send flowers to the family or plant a tree in memory of Rahma Wang, please visit Tribute Store
Print
Thursday
29
July