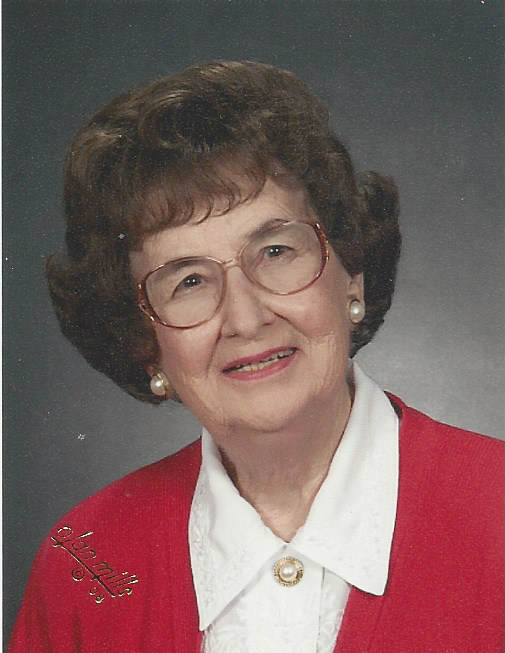 Jane was born to Asa and Cecile Sears in Lakewood, WA on January 19, 1925. She was the youngest of 5 children. At age 5 her mother passed away and Jane was removed for her home and placed with the family of her father’s sister who lived in Steilacoom.

While her aunt’s home was not a loving environment, it was a stable place where she was safe and well provided for. Jane loved going to school in Steilacoom and made many friends growing up. On many occasions her big sister Evelyn would sneak away from home and come to visit Jane, these were times that Jane remembered all her life. Jane eventually made it to Clover Park High school.

WWII was in full force when Jane finished her schooling and in 1942, she met her future husband, Oliver Grant. Jane like to ride on the truck that delivered rural mail to Tacoma’s main station on 11th and A Street. Oliver worked nights and, on one special night, met Jane who was sitting in the mail truck. The rest is history as they married in 1943 and remained married until Oliver’s death in 1996.

Jane and Oliver settled in Tacoma and by 1946 had their daughter Kathy, the joy of Jane’s life. Jane continued as a mom and home maker and became increasing involved in activities at the church they attended, Central Baptist on 11th and Grant. At Central, Jane and Oliver made many, many friends and loved being part of everything going on. Jane would often say these were the best years of her life.

In time, Jane has a son, Jim and continued as a mom and home maker. Eventually, as the children got older, Jane began work at Schoenfeld’s Furniture on 15th and Pacific in Tacoma. As always, Jane did a great job and was loved by all. She went from sales to department manager to buyer and interior decorator. She continued to work there for 11 years eventually leaving for a position with Selden’s Furniture. “Marie” may have been her middle name but “Work” would describe her better.

Throughout her life Jane was a committed Christian. She loved the Lord and loved her church, Central Baptist. She not only attended church but organized activities and served faithfully until time took her strength. She had countless stories of the people and events at the church and cherished every one of her friends.

Though she and Oliver traveled, it was gardening that Jane loved most. Her green thumb could grow anything. Springtime was a time of planting and she planted by the hundreds, flowers of all kinds. Evenings were spent watering and caring for her beautiful plants. So beautiful was their home in Lakewood that the TNT ran a full-page story about Jane and Oliver and the incredible yard. Jane was always so proud of this achievement though she never told anyone about it.

As time took its toll on Jane, she moved from her home in Fircrest to live with her son Jim and his wife Lisa. It was an honor to care for her and Lisa was the finest care-giver anyone could ask for. Jane had many good years with the family.

Jane passed peacefully and honorably in the arms of Jesus on June 20th. She will be missed by all who knew her and the world is a better place because of her.

Jane leaves behind her daughter Kathy (Shelby) of Portland, her son Jim (Lisa) of Puyallup, grandchildren Ali, Ahman, Emily, David and Aaron, many great-grandchildren, along with several nieces and nephews.

Donations in Jane’s memory may be made to Nourish Food Banks of Pierce County.