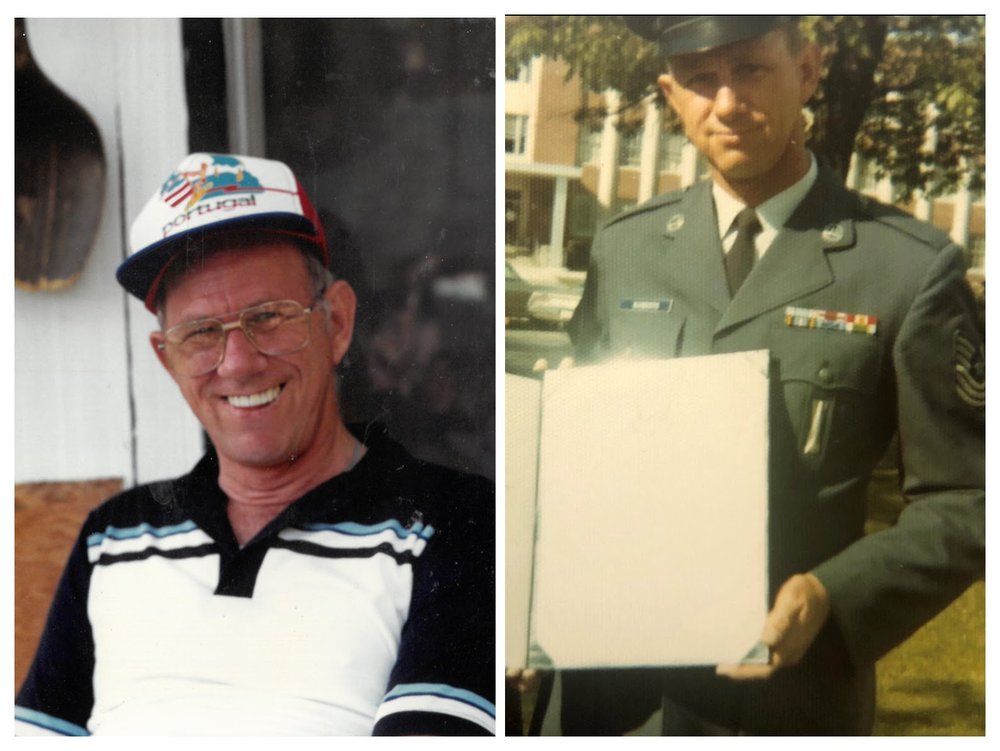 Donald Roberts age 89 of Tacoma, WA passed away Wednesday, June 9, 2021 after a brief illness.  He was born April 22, 1932 to the late Clarence and Leota Roberts. Donald was preceded in death by his High School Sweetheart, Evelyn Smith, Brother, Larry Roberts, and son-in-law, James McLeish Sr.  Donald grew up in his hometown of Bonney Lake, WA and attended Sumner High School where he played basketball. After graduating he went on to serve his country honorably for 22 years in the United States Air Force. He enlisted March 1951 and was stationed at Lackland, Warren, Brooks, Elmdorf, Sheppard, Holloman, Webb, and McChord Air Force Bases.  Overseas assignments included France, Greenland, Korea, and Australia. He retired as Master Sergeant. He then went on to work for Xerox Corp. for another 22 years.  Donald was a kind, gentle, and sweet man who held a strong faith in God. His positive outlook on life was infectious. He loved to camp and travel spending time with his family and friends. He enjoyed boating, watching football,

wintering in Arizona, and fishing trips to Alaska with his Brother. He was a member of the Puyallup Lions, volunteered for the Tacoma Food Bank, and tutored middle school students.  He is survived by his loving daughters, Joyce Isgrigg and husband David of Ashford, WA and Rosalyn McLeish of Tacoma, Wa; Six Grandchildren, Tanya Roberts and husband Jeff, Jonathan Isgrigg, Bryan McLeish, Nicole Isgrigg, Tina LeGrand and husband Dustin, Amanda Blount and husband Alex; Seven Great-Grandchildren, Rebekah, Diente, Kiente, Delaini, Alexander, Faith, and Abby; His sister-in-law Beverly Roberts, and nieces and nephews.  A private Graveside service with millitary honors will be held at 2pm on July 1, 2021 at Tahoma National Cemetery in Kent, WA. in lieu of flowers, contributions can be made in Donald’s memory to the American Porphyria Foundation. 4915 St. Elmo Avenue, Suite 200 Bethesda, MD 20814

We will always carry your memory in our hearts and you will forever be missed.