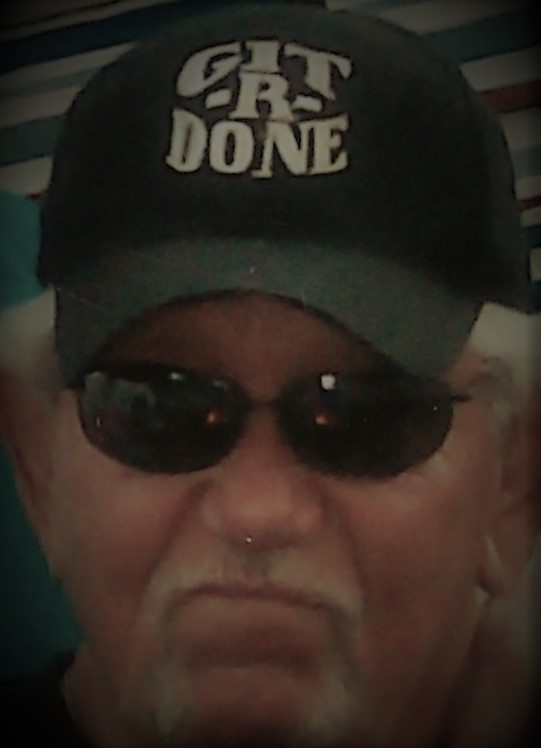 He grew up in San Francisco, CA. He was a Firefighter for the Forestry Service, Teamster, Small Engine Repairman, Landscaper, and Para-Transit Driver. He loved spending time camping and fishing at Mineral Lake and Crab fishing at Westport with his children and grandchildren. He enjoyed physical fitness. He was a Golden Glove boxer. He loved riding dirt bikes. He loved playing guitar, Elvis Pressley, Country, and Rock and Roll. He loved football and the San Francisco 49ers. He was an ardent patriot and supporter of the 2nd amendment and a life member of the NRA. He had a great sense of humor and was quite the prankster.

He was an avid outdoorsman. He spent the last 43 years in the northwest, in Tacoma, WA. This is where he met his wife, Cathy. He was a devoted husband for over 38 years. He was an animal lover and had several dogs over the years. Most recently his companion Wylie kept him company in his retirement. He was always there for his children as a confidante and a constant source of comfort.

On June 21, 2021, Dad passed away in his sleep at home per his wishes. He slipped the surly bonds of earth and into the arms of Jesus. May God bless him and keep him in the kingdom of heaven forever. You will be dearly missed. We love you Dad.

To send flowers to the family or plant a tree in memory of William Wylie, please visit Tribute Store