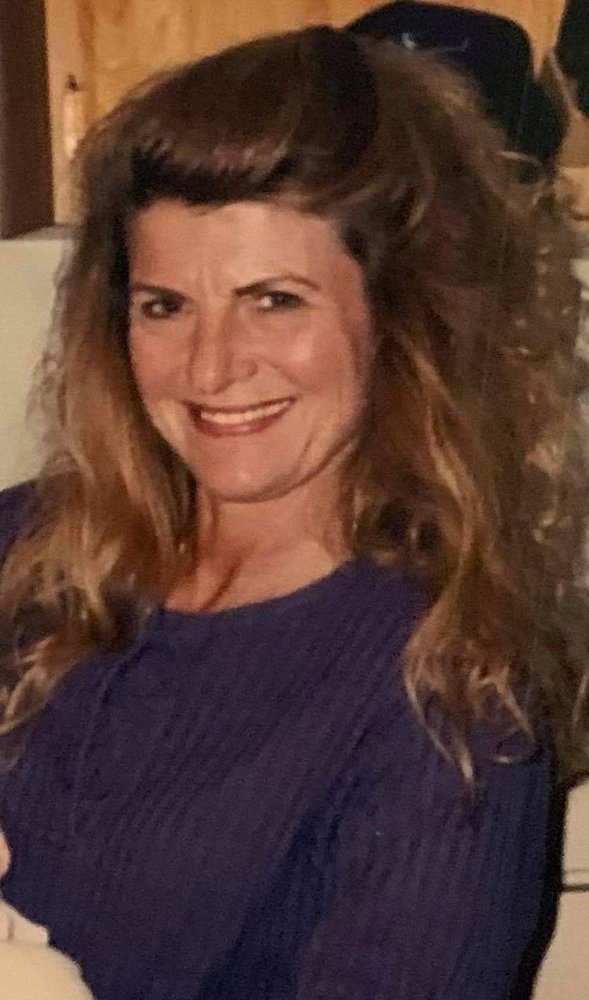 The family of Phyllis Joyce Harriage (Clark) is deeply saddened to announce her death at 81 years old from complications of Parkinson’s disease on June 14, 2021.

Phyllis was born to Leonard and Margaret Clark in West Seattle on September 15, 1939 and graduated from West Seattle High School in 1957. She raised three children with William R. Harriage during their eighteen-year marriage. Phyllis worked as a waitress at the SeaTac Marriott for nearly two decades. Kind, funny, and thoughtful, Phyllis lived her retirement years in the constant company of her beloved family and dogs. She lived in West Seattle until declining health prompted her to move in with family in Tacoma.

In lieu of flowers, please consider making a donation to the Tacoma Humane Society.