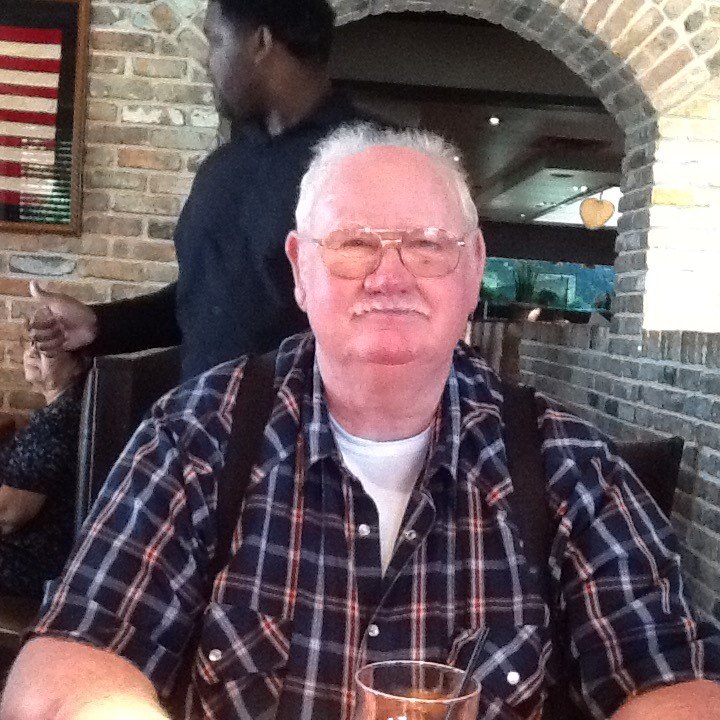 William “Bill” Henderson Sanders of Tacoma, WA went to be with the Lord Wednesday, June 9th, 2021. He was 74 years old.

On September 4, 1946, Bill was born in Oneida, Tennessee to Harold and Roxie Sanders. After Bill graduated from Robbins High School in 1965 Bill joined the Air Force and served his country from 1965- 1968. He was a Vietnam Veteran stationed at U-Tapao RTAFB, Thailand. Bill was a lifetime member of VFW Post 969 in Tacoma, WA.

Bill is survived by his loving wife of 42 years Rose Sanders of Tacoma, WA, daughter Melissa(Christine) Sanders and granddaughters Teagan Sanders and Paige of Rochester, MI, and Brother Ray(Wilma) Sanders of Knoxville, TN. Bill was also survived by his step-children Edward(Elizabeth) Gilman of Columbia, SC, Nicholas(Deb) Gilman of Tacoma, WA, Susanna(Carlos) Ortiz of Seagoville, TX, Jerome(Teddi) Gilman, Bernadette(Ron) Kjellesvik, Timothy Gilman, MaryRose(Tony) Gilman all of Tacoma, WA, and Kristi Carter of Hope Mills, NC. Bill will also be missed by many extended family members and loved ones in Tennessee and Michigan. Bill had 26 grandchildren and 53 great-grandchildren all of whom he loved wholeheartedly and could always melt his heart with a smile or a hug.

After Bill’s Air Force service, he drove truck covering all 48 states, Alaska and Canada. In 1979 he settled in Tacoma, there meeting the love of his life Rose. He worked most of his life in moving and storage, retiring from Denali Group Relocation Specialists in 2009.

Bill had a great sense of humor which he used with ease. Always ready with a witty comeback and a hearty laugh we will never forget. Bill enjoyed many times at the VFW where in his younger years he was known to help prosper the Budweiser Business. Camping and road trips were a few of his favorite times with his beloved wife Rose. He especially liked trips back to visit the Smokey Mountains in Tennessee. He also had a fondness for slots. He loved occasionally hitting a Casino, especially on road trips, and he really enjoyed playing Double Down Slots at home on his computer in his later years.

Bill loved his large extended family both here in Tacoma as well as those out of state. Birthdays, BBQs, and family gatherings will not be the same without his jovial smile and great laugh.

R.I.P. my George Jackoboski the Third. I will always love you. -Rose❤