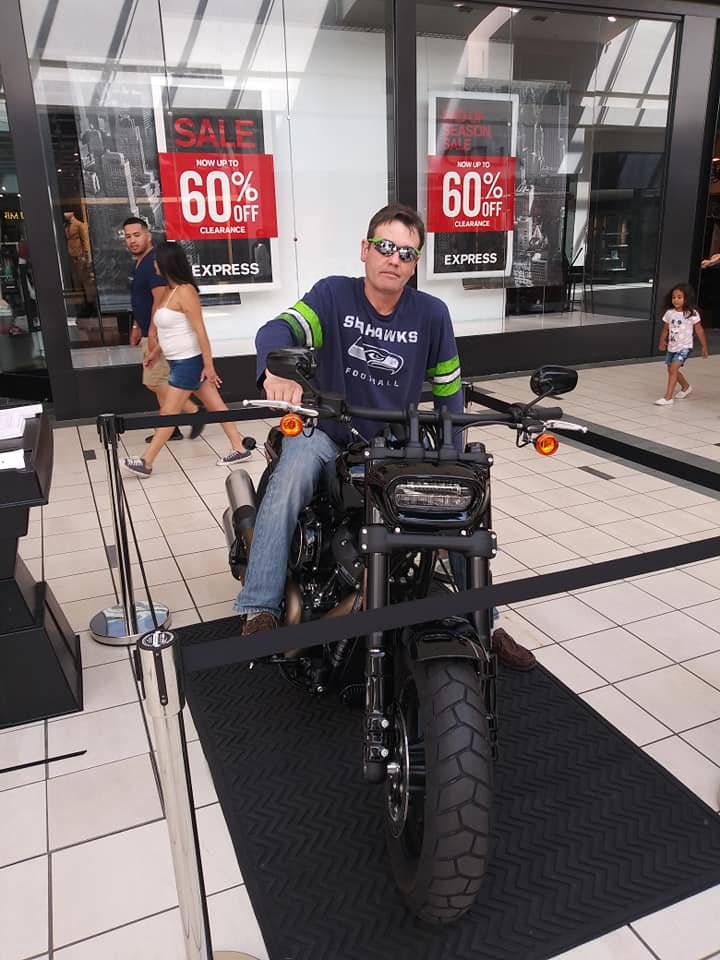 Robert Timothy Hipkins of University Place, WA was born on August 27, 1969 to John and Vera Hipkins in St. Paul, MN. He was the youngest of 7 brothers and sisters. His parents preceded him in death in 2018 within months of each other.

Robert worked in the HVAC industry for 25 years and was a member of the Local 66 Sheetmetal Workers Union.

Robert was a perfectionist and prided himself on a job done with quality vs quantity he strived to do the job right.

Robert loved The Seattle SeaHawks, movies and talking philosophy he was also known to play a good hand of Cribbage. He also loved good food, he got spoiled after we started watching Food Network, then he became a picky eater lol. There were many things he wanted to do but didn't get the chance. He loved to look up at the stars, we would often go outside and look up to the sky for UFO's lol, a little hobby of his that we both enjoyed.

Robert will be truly missed and we hope his soul has found peace. He died at home surrounded by everyone he loved.