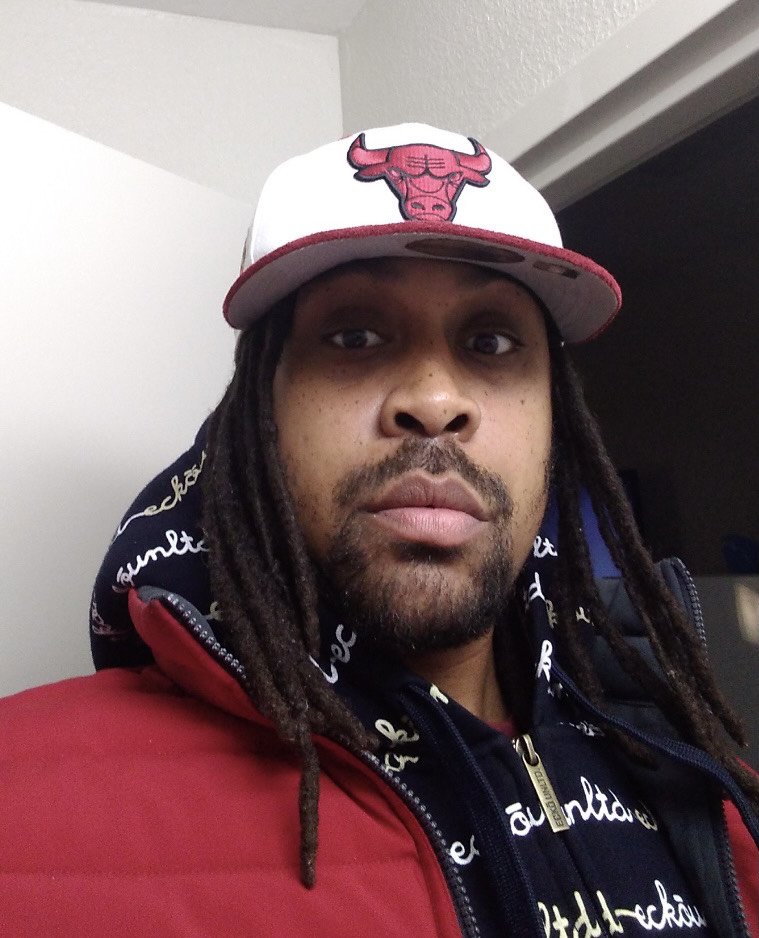 William passed away unexpectedly on May 13th, 2021.  “Will” to people who know him, was born May 13th, 1982 in Lakewood WA.  He was the middle child of three.  Although he was born in Washington, he lived in several other states and Tacoma did not become home until 1996.  Many knew him from Stewart Middle school or Lincoln High school, however he went on to get his GED from Tacoma Community College.  He barbered for many years at well-known shops in Tacoma.  He was talented in drawing, tumbling, music and much more.  He was proceeded in death by his brother, Dwight Wilson Jr. and is survived by his parents, Etta and Dwight Wilson Sr.; father, William Norvell Cox Jr.; grandparents Ernestine and William Norvell Cox Sr.; sister, Etlouisea (Reginald) Gabriel; nieces, nephews, aunts, uncles, cousins, and friends.  William will be cremated at Edwards Memorial and a service will be held at 4 pm on Friday, June 11th, 2021 at the Edwards Memorial Lakewood location.

To send flowers to the family or plant a tree in memory of William Sellers, please visit Tribute Store
Print
Share A Memory
Send Flowers