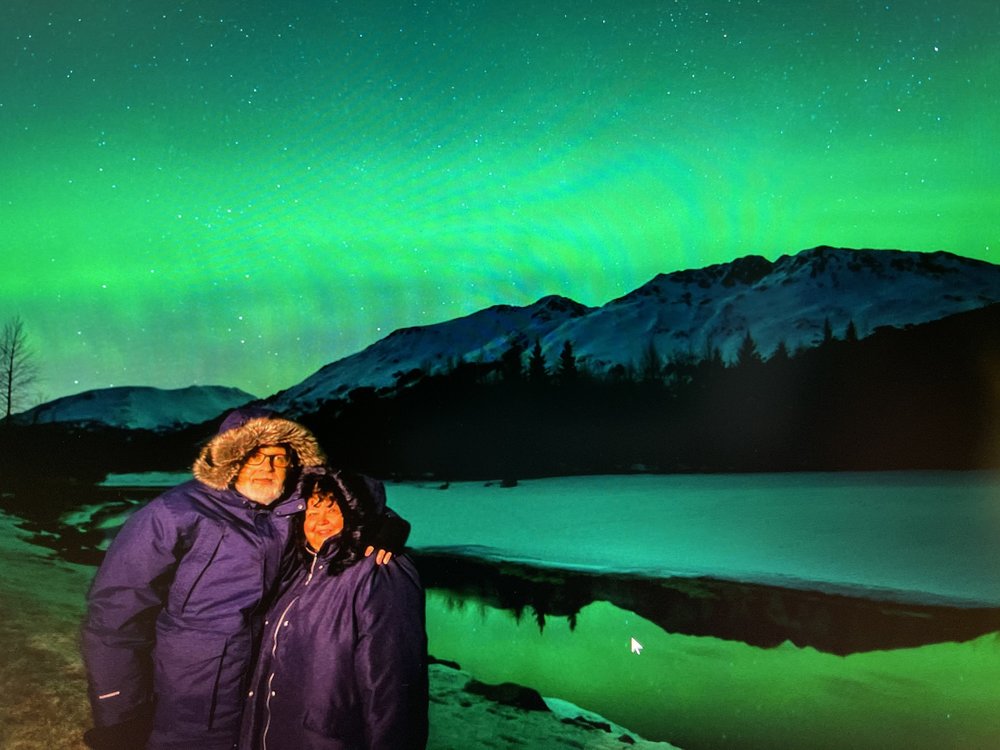 David had many loves in his life:

(Jackson), Las Vegas, Florida Keys Scuba Diving, Alaska (I think that was his favorite) to

Things you may or may not know about David:

He would do anything and everything to make ME happy

Always putting me first, even when I was on his nerves

He loved my mother like she was his mother.  He would get anything she wanted, loved to take

her out to eat and took her on several road trips.

For all these reasons, he was my first love and my best friend.

He spoiled me and I spoiled him.  I am so happy he chose to share his life with me.  What a great run we have had together.  I wouldn’t change a thing.  He made my dreams come true!

In lieu of flowers, I kindly suggest a donation in David Moore’s namesake to:

Dade City, Florida   33526 (or credit cards can be processed on the website)

For which he was passionate and was a great foster.  His fur babies will really miss him.