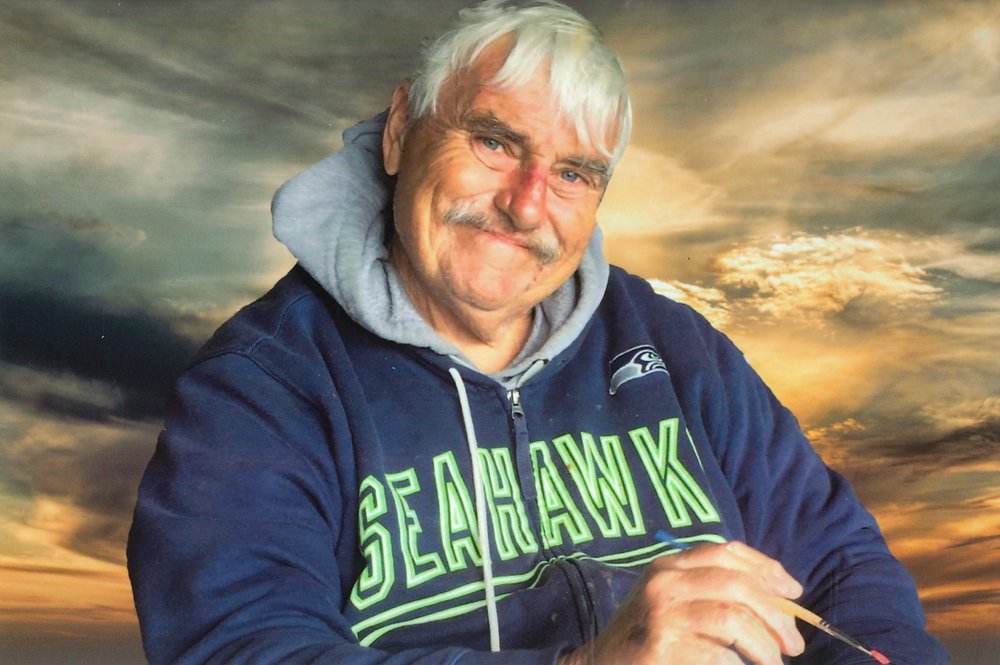 Steve was born to parents Donald and Marjorie Rogiers on October 6, 1955, in Moline, Illinois. Steve graduated from United Township High School and proudly enlisted in the U.S. Navy where he trained as an airplane mechanic. While serving in the U.S. Navy, Steve met his wife, Melinda, of 44 years.

After completing his enlistment in the U.S. Navy, Steve, Melinda and son Jason moved to Lakewood, Washington where Steve attended Clover Park Technical School to get his Airframe & Powerplant (A&P) License. He went on to work at Boeing for more than 30 years and was a proud member of the International Association of Machinists and Aerospace Workers Union. His work with Boeing took him around the world. After retiring from Boeing, Steve spent his time relaxing and enjoying family get togethers.

Steve attended Lakewood Presbyterian Church for 33 years. Steve held various positions within the church and enjoyed his weekly meetings with his church family.