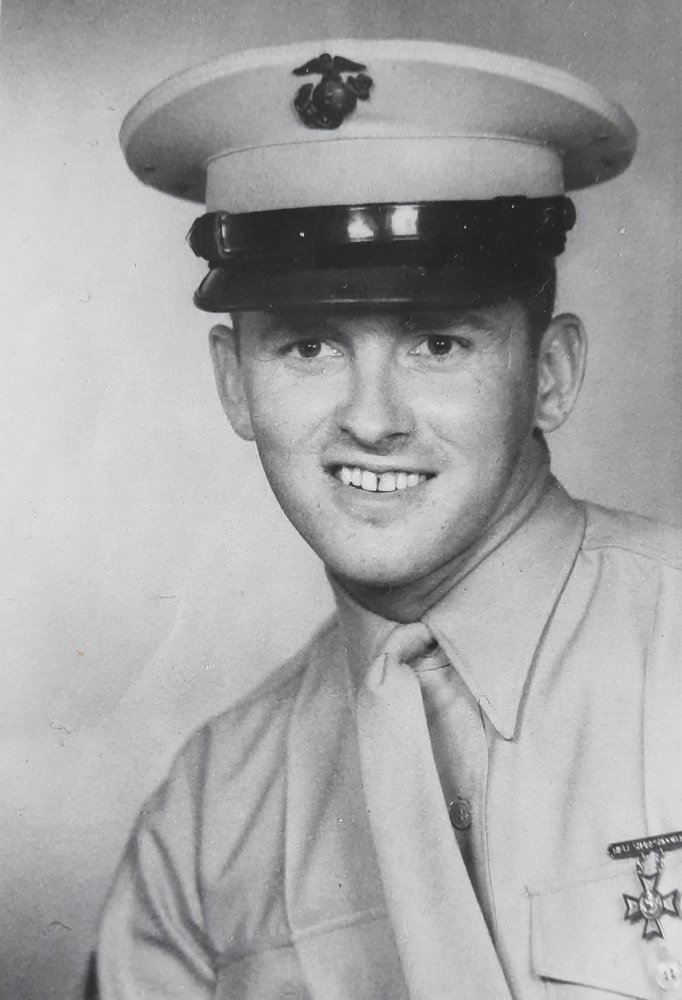 Kenneth Michael Lund was born in Glendale, California on April 17th, 1944 to Robert and Evangeline Lund. After moving to Renton, Washington at an early age, Ken attended the Renton School District and eventually graduated from Renton High School in 1962. Later that year he joined the Marines. He served until 1966 and spent his last year serving in Vietnam. He again returned to Vietnam in 1970 as a Civilian Contractor. In 1967 he married Sandra Petersen of Kent, Washington and they had two boys, Rick and Michael. Ken worked as a jet mechanic with the Boeing Company before working at Frederick & Nelson for twenty-one years. He enjoyed a variety of athletics, being an avid golfer and attending many of his kids’ and grandchildren’s sporting events throughout the years. Ken loved to spend time with his family, going on numerous road trips, attending Mariner games, and spending time on the golf course with them, and his friends from work. Most every special occasion was spent with his extended family which included his siblings, their spouses and numerous nieces and nephews. Family gatherings were always his favorite times. On April 25th, 2021, Ken was reunited with his late mother Evangeline, father Robert, and much-loved dog, Spot. He is survived by his wife Sandra, sons Rick (Kelley) and Michael (Lorrie); siblings Robert (Skip), Laurette, and Kaye (Tom); as well as five grandchildren: Derek, Kelsey, Taylor, Parker, and Madison.