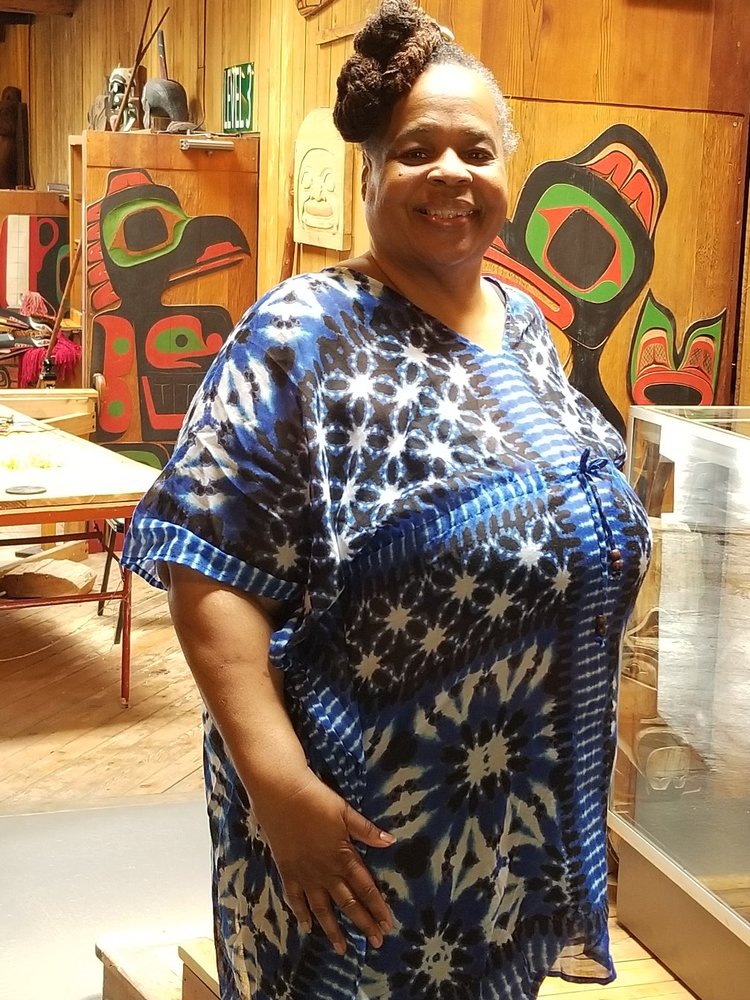 Zeituni Zakiya Abhur was born to the late Frank and Ludell Nelson in Los Angeles, California on July 6, 1957. The family relocated to Seattle, WA in the mid 60’s. Zeituni grew up in a loving family where she developed her love for God. She attended Coleman Elementary, now known as the African-American History Museum, and graduated from Rainier Beach High School in 1974.  After graduation, she attended Bishop College and graduated with an Associate’s Degree in Early Childhood Education in 1982.  Zeituni taught Pre-Kindergarten for several years and later accepted a position as a school bus driver for the Memphis School District. She retired in 2007.

Zeituni was immersed in the service of Jesus Christ early in her adult life. She raised two sons with the determination to provide a home where Jesus Christ was the center of their lives.  After retirement, she returned to Seattle and on June 11, 2017, became an active member of Church by the Side of the Road where she served in the women’s ministry until her transition on April 20, 2021.

Zeituni’s love of travel gave her the opportunity to reside in several states such as Arizona, California, Georgia and Tennessee. She held many talents. She was an excellent Bible teacher, gardener, seamstress, artist and poet. She demonstrated her love for studying the Word of God through her FaceBook Live series entitled, “Good Soil Bible Study.” Her gardening skills produced many beautiful flowers during the growing season.  You could see her beautiful handcrafted outfits each Sunday morning when she attended early service at the Church by the Side of the Road.  Her artwork hangs in her apartment for all to enjoy and her love for writing can be found in the many poems she would share with her family. Her love of reading developed into her owning an African-American Christian Bookstore, located in the Central District of Seattle, where she offered Christian books, African inspired greeting cards, Afro-Centric attire and more. Along with her talents, Zeituni will be dearly missed by her loved ones and all who knew her.

Zeituni is survived by her two sons, Imani and Omari Bogan; her grandchildren Isaiah Bogan and Amari Bogan; her sister Dr. Fran White and brother-in-law Clifford White, Jr.; her nieces Maisha Drayton, Dr. Joy Jones and Angel White Myers; her nephews, Jay Howard and his wife Tanika Sims, and Eric White; her great nieces, Amirah Jones, Jayneka and Jayla Howard; and her great nephews Xavier and Tariq Drayton and Caleb Jones; along with a host of dear friends.