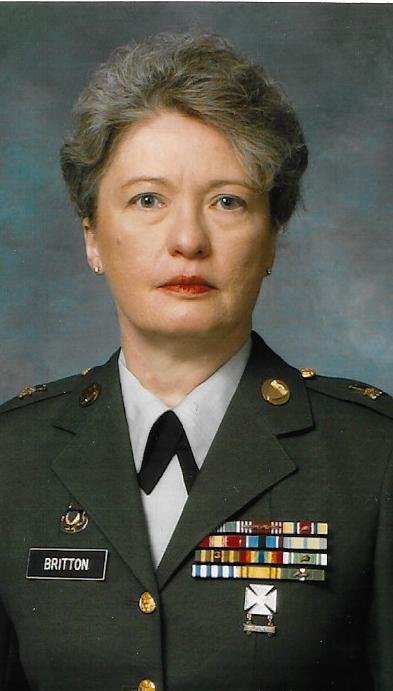 Edna Marie Britton, age 73, passed away on April 5, 2021 at the Park Rose Care Center, in Tacoma, Washington after a long illness. Edna was born in Seattle, Washington, the daughter of Edward and Verl (Devine) Finch on February 22, 1948.

She graduated from West Bremerton High School and received an Associate's Degree from Fort Steilacoom Community College in 1983.

She worked for Olympic College for a short period, the Puget Sound Naval Shipyard for 3 years and the U.S. Forest Service for 10 years.

Edna lived in the Olympia area for over 44 years and belonged to the American Business Women's Association, Olympia Quilters Guild and the Quilts of Valor Organization, that creates patriotic quilts to honor veterans who have been touched by war to honor them for their sacrifice and service to our country. She also made baby blankets and bonnets for young military families who were expecting children. After retirement she enjoyed her morning walks, going to concerts, working in her garden, taking "road trips", sometimes with a friend and sometimes with Bailey, her beagle. Her many talents and hobbies included gardening, family history research, stamp collecting, sewing, quilting, reading, crocheting and creating beautiful handcrafted gifts for her friends.

Edna was preceded in death by her father Edward and her mother Verl. She is survived by Bailey, the Kniert Family, cousins and close friends.

Edna was laid to rest at the Tahoma National Cemetery in Kent, WA. At her request, there was no service