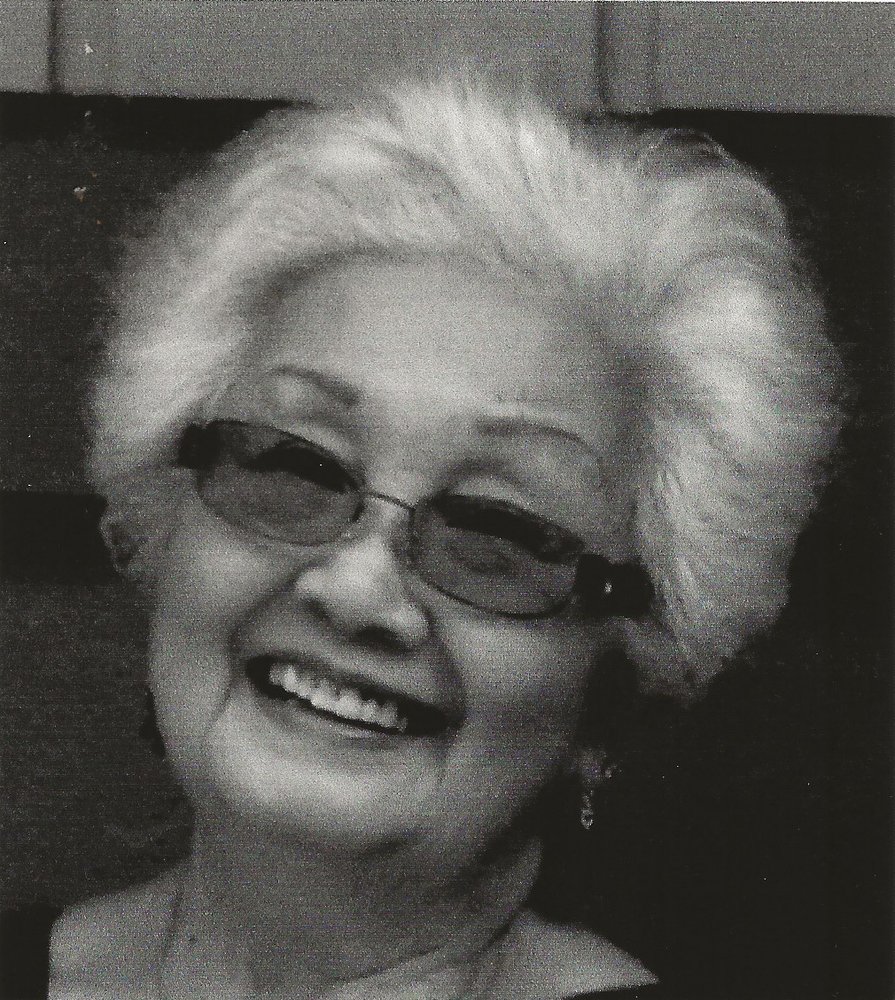 Remedios Laurente passed away peacefully on April 7, 2021, at the age of 95. She was born Remedios Parrilla on September 10, 1925, in Ormoc, Philippines, on the island of Leyte. During the Allied invasion to liberate the Philippines she met the love of her life, Benjamin Laurente, a sergeant in the 1st Filipino Regiment of the U. S. Army. They were married in 1945. Remy led the life of a military wife with further stops in Georgia, Germany, Hawaii, and Washington until Ben’s retirement in 1965 at Ft. Lewis.

While stationed at Ft. Lewis the family purchased their Parkland home which served as the site of feasts, parties, and memorable family events for the next 50 years. Remy worked as a seamstress for Item House in Tacoma for many years. She loved camping, trips to the ocean and sound for clamming and smelting, cooking, entertaining friends and family, and doting on her grandchildren and great-grandchildren. She was a founding member of the Filipino-American League and was a parishioner of St. John of the Woods Catholic Church for over fifty years.

Remy is survived by her son Fred Laurente of Tacoma, daughters Mila Whiteman (Les) of Edgewood, and Lourdes Laurente (Brad Sprague) of Tacoma; grandchildren Kristine, Erin, Zachary, Theresa, Darcie, and Lisa; and nine great-grandchildren. She was preceded in death by her devoted husband of 64 years, Ben, her son Benjamin Jr., and great-grandson Jackson.

A cryptside service will be held at Calvary Cemetery in Tacoma on April 21, at 11:00 am. A tribucast of the service will be available on the Edwards Memorial website. In lieu of flowers please consider donating to St. Francis House of Puyallup.