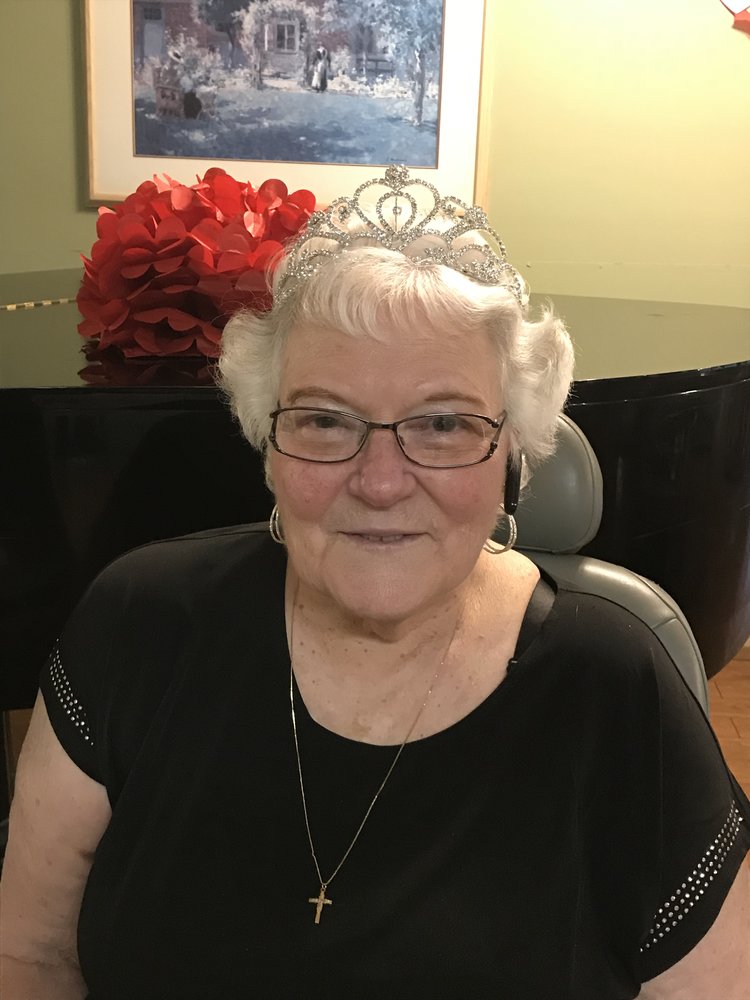 Joan was born on October 26, 1942 in Canon City, Colorado to Alto & Verda Siebert. Alto was a farmer & Verda was a registered nurse.

The Siebert family, brothers George, Alto (aka Junior), Jesse and Dan moved to Ellensburg when Joan was 1, at 4yrs old they relocated to Grandview, WA. Joan grew up in Grandview with her lifelong friend Bobbi and “Willy” her horse that she loved so much.

Joan worked at Tally’s in the 70’s making computer parts, night manager at the White Shutter Inn for many years and retired from PEMCO insurance at 60.

Sadly, that same year, while visiting her daughter at Thanksgiving, Joan had a stroke of the spine that left her paralyzed from chest down.

After her stroke she had to sell her home and move to Meridian Hills where she was elected to their board of tenants and served as Pres. for several years and was the facility’s newsletter editor, Joan started up and ran a little general store, she would go shopping to restock requested items, which brought her much pleasure.

Joan enjoyed watching movies at home, going to the movie theater, and cruising a Mall in her wheelchair and Food, Joan loved food.

Joan will be fondly remembered and dearly missed.