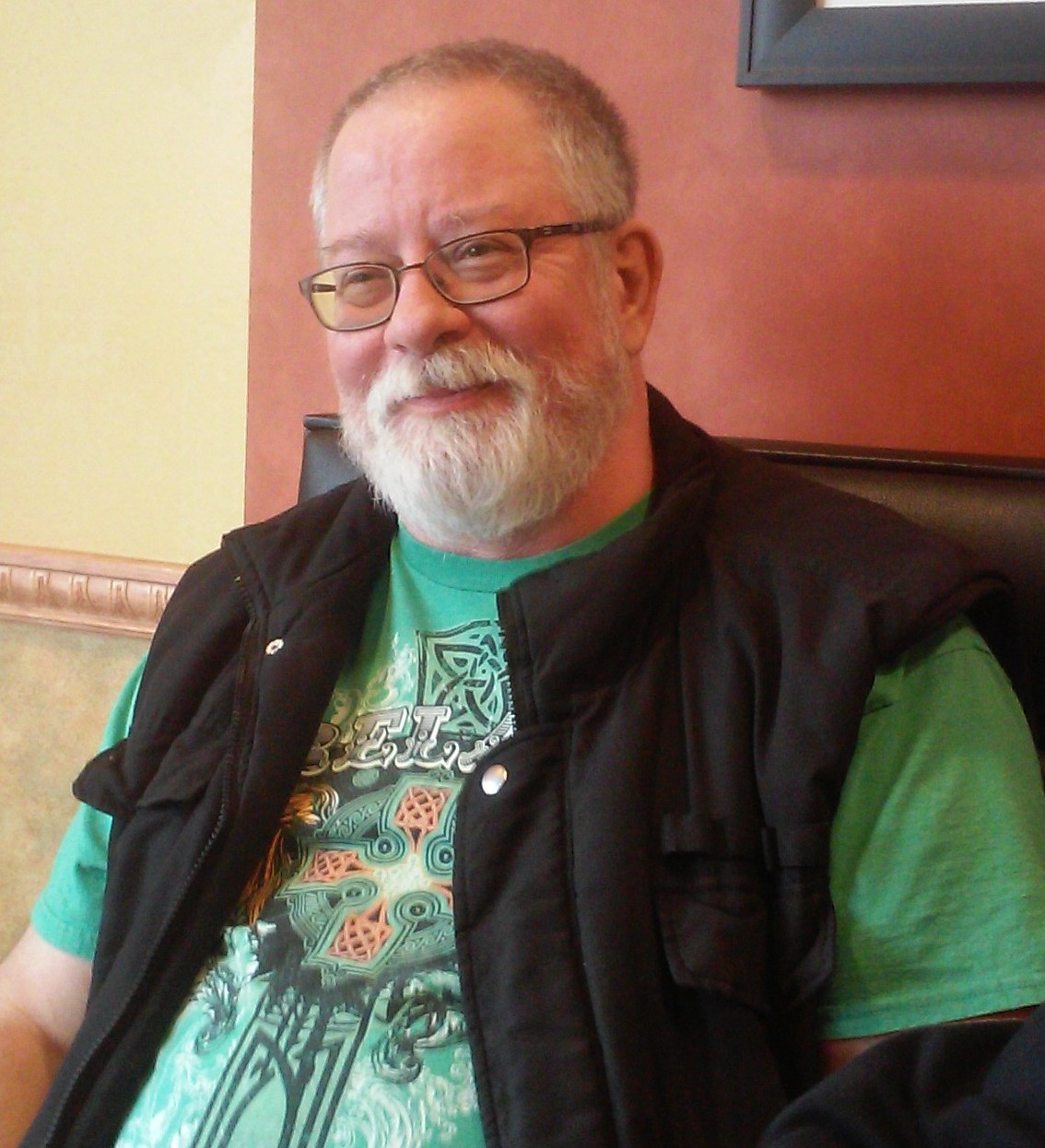 On April 9, 2021, James Wayne Bower passed away due to COVID-19 complications. Like COVID, James was a complicated man. He was the third generation to be born in Tacoma, Washington. His parents gave him a love and appreciation of music. A rough childhood led to his working at a women's shelter in his teens as well as at a hospital. He took up fencing, specializing in sabre and epee. In high school, he met his future wife and they married after graduation, remaining together for over 35 years. The Air Force had him for 4 years, allowing him and his wife to spend 3 years in the Philippines. When James separated from the Air Force, he returned to Washington State where he started learning about computers which became a lifelong love/hate relationship. Along the way, he and his wife grew the family with a daughter and son. He was very proud of both children. James is survived by his wife, son, daughter and sister.