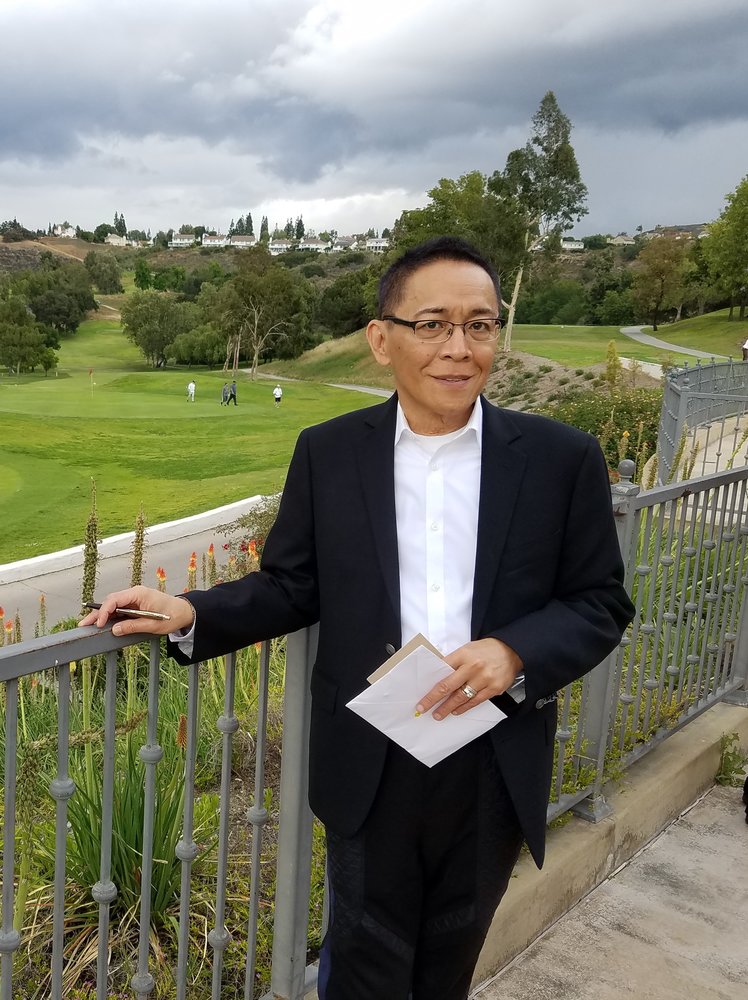 On April 8, 2021, Our beloved Elias Ferrer, passed away after his long battle with cancer. Fondly called by his students as Daktari, Mwalimu, Doctor Eli and by his nieces and nephews as Tito Beng or Kuya by many. He was born in the Philippines in 8/8/1954 to parents Jose and Maria (Mostairo) Ferrer

In 2007 Elias Ferrer, together with his brother Jose Ferrer who is based in Seattle, Washington; started to operate a caregiver agency to deploy caregivers in the state’s fastest growing needs of the elderly and people with disabilities. At the same year Elias decided to expand the business by opening up a trade school under the umbrella of Caregiver For Hire USA. The trade school is a comprehensive training for people who would like to work as caregivers in the state of Washington the only state in the United States of America which requires a caregiver to complete 75-hours of training,  pass the written and clinical skills state test before they could be employed as caregivers. The trade school is licensed by the Washington Department of Social and Health Services (DSHS), Aging and Disability Services Administration.

Elias mission and vision of why he wanted to offer the caregiver trainings, is to help new Filipino immigrants who are coming to Seattle, Washington. Filipino caregivers are very much in demand all over the United States because Filipinos have compassion and patience. As of this year, Caregiver For Hire USA has educated a culturally diverse student body with a population of Filipinos, Mexicans, Africans, Asians, Europeans and other nationalities. The passing rate of their students who took the state test is 90 percent and 10 percent either did not submit their application, or did not take the state test at all.

The first seven years in the operation of the trade school (from 2007 to 2013) was a struggle and challenging for Elias. There were only one or two students every quarter, in short about 5 students per year who enrolled. But Elias “Never Gave Up!” He was the instructor, receptionist, secretary, treasurer, accountant, janitor in short all-around in charged running the school. At the same time he was also working as a resident manager and caregiver in the Adult Family Home which is owned by his sister-in-law. The school is also situated above the Adult Family Home for convenience. Where can you find a school in America that allows students to pay their tuition fees in installments? If the student does not have any money because they recently arrived in the US, Elias will let these students who could not pay, to attend the classes. Elias will tell them that “He will also teach the trainings whether you are sitting there in my class or not.” He is not after the income of the school but rather his relentless desire to educate these students so that once they start working as caregivers they will do the correct and proper way of taking good care of their vulnerable adult clients. Since Elias also operates a caregiver agency, he also provides employment opportunities to his students.

From 2013 up to the present, Elias is now known in the City of Seattle and surrounding cities in the state of Washington.  His student population has grown up to sixty students or more per month. Because of his perseverance and passion in teaching and providing quality education to his students, Elias or Eli (better known to his students) is now a by-word in the home health care training program. Finally in June of 2017 the school is now located in a building with huge classrooms, a clinical room and private offices. He is a lifetime member and former officer of the Filipino Nurses and Healthcare Professionals Association and life time member of the Filipino Community Center of Seattle.

However, Eli success in the US as an educator and entrepreneur did not stop there. In his aspiration to help his community, in September 06, 2018 was the start of a new branch called Dr. Eli Homecare Training LLC. Together with Joseluis Alvarado started operating in Tacoma WA. Because of Elias Ferrer’s contribution to human services and people he loved, he is indeed deserving to be remembered as a great man that dedicated his life to help everyone. Our Dr. Elias Ferrer, DHum! will always be in every one’s heart.