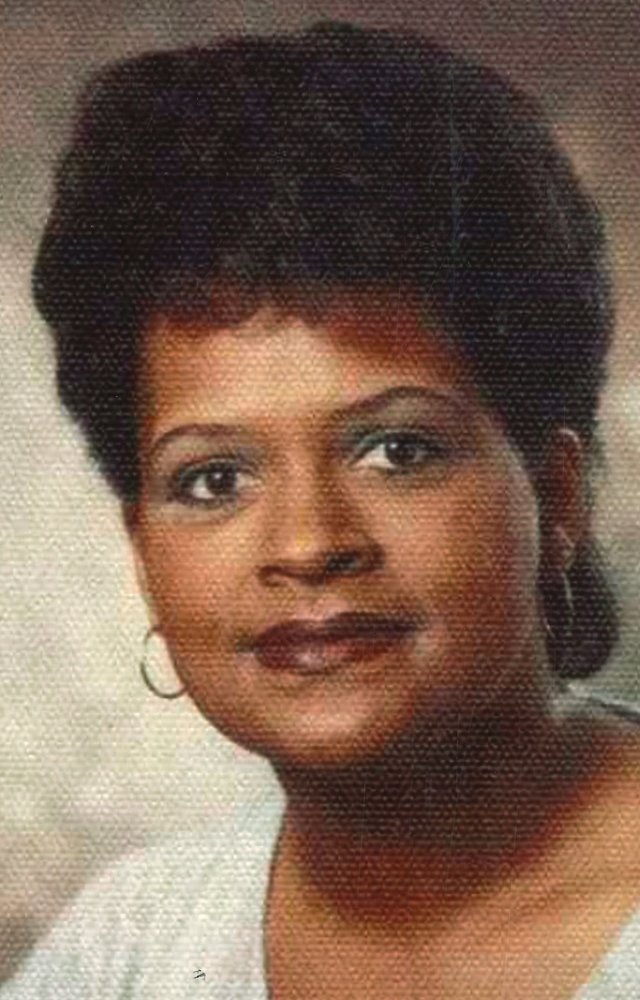 Affectionately known as an "Army Brat" Roberta attended grade school in the Virginia and Georgia school systems.  She received her High School Diploma in 1975, from Frankfurt American High School, in Frankfurt, Germany. She went on to attend Virginia State College (now University), in Petersburg, VA.

In 1978, Roberta married the late Harry Christopher Dennis, in Copenhagen, Denmark, and to this union a Daughter was born:  DaLina Lucinda. Roberta and Jeffery J. Norman were joined in marriage in 1994 and from this union came two Sons: Maximilian and Xavier L.S. Reed. Roberta and Jeffrey's union also included three Sons and a Daughter: Jacob, Joseph, Jeffery and Christine.

Roberta began her career in High School as a U.S. Government employee. She held positions in Frankfurt and Friedberg, Germany for several years before joining LABSCO, GmbH & Co., as a Secretary for over 10 years, in Friedberg, Germany.

Upon her return to the United States in 1994, she traveled visiting most states collecting Post Cards along the way. Roberta enjoyed writing and was known for her beautiful penmanship and "proof-editing" (red pen mark-ups!). She dreamed of having a Bookstore Coffee Shop. Roberta enjoyed her Coca-Cola, Coffee, Cran-Grape Juice, Chocolate Ice Cream and making Crab Salad! Her beautiful long nails caught everyone's attention. And, she never met a Stranger.

A memorial placement service is being planned for her Birthday on September 15, 2021, in her home state of Virginia.  In lieu of flowers, the family would request any donations be made to: http://main.acsevents.org/goto/Roberta_Feggans-Norman