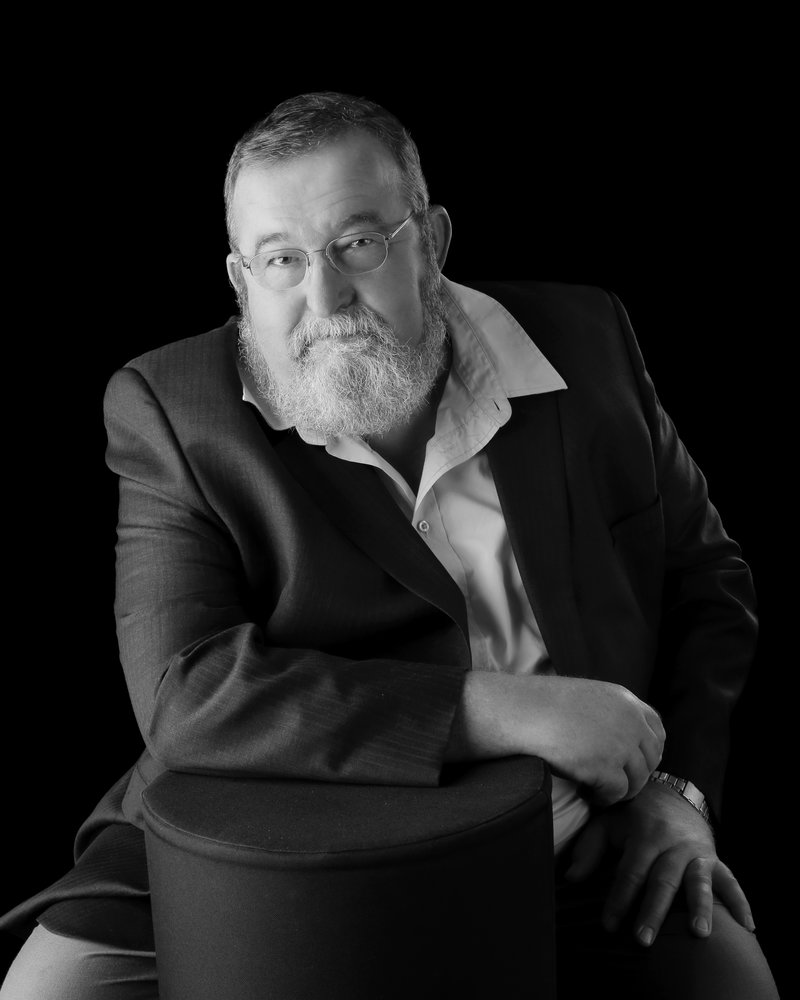 John Raymond Mensonides was called home to meet his Heavenly Father on April 1st, 2021. We rejoice knowing this is the day he came face-to-face with our Lord and Savior, Jesus Christ.

John was born to Jelle and Emma on January 13th, 1951 in Artesia, California. He graduated from Tacoma Baptist Schools and received a B.S. in Mechanical Engineering Technology from LeTourneau University in 1976. In 2009, John received his Airframe and Powerplant Aviation Maintenance credential from Clover Park Technical College, where he later became a beloved instructor. John was also a volunteer for over a decade for the Coast Guard Auxiliary.

The theme of John’s life could be summed up as love God and love others. He was a teacher, a supporter, a music lover, and the family’s “Pake.” Those closest to John would describe him as brilliant and genius. He had a God-given talent for engineering that resulted in countless useful farm inventions. This wise and faithful man was known in the community for his fervent love and devotion to Jesus.

John leaves behind Sylvia Hiemstra, the love of his life. They shared 43 wonderful years together. He is survived by his four children: Timothy and wife Lacey, David and wife Kalli, Daniel, as well as Lisa and husband Steve. His family was his pride and joy, especially his five beautiful grandchildren: Chandelle, Skylar, Ava, Weston and Raegan. Nothing made John happier than being around his loved ones.

The memorial service will be held on Saturday, April 10th, 2021 at 2 p.m. at the Evangelical Reformed Church on 7435 S Madison St. in Tacoma, WA 98409. The service will also be live streamed at https://solideogloria.org/. Donations can be made to Tacoma Baptist Schools or the Tacoma Rescue Mission