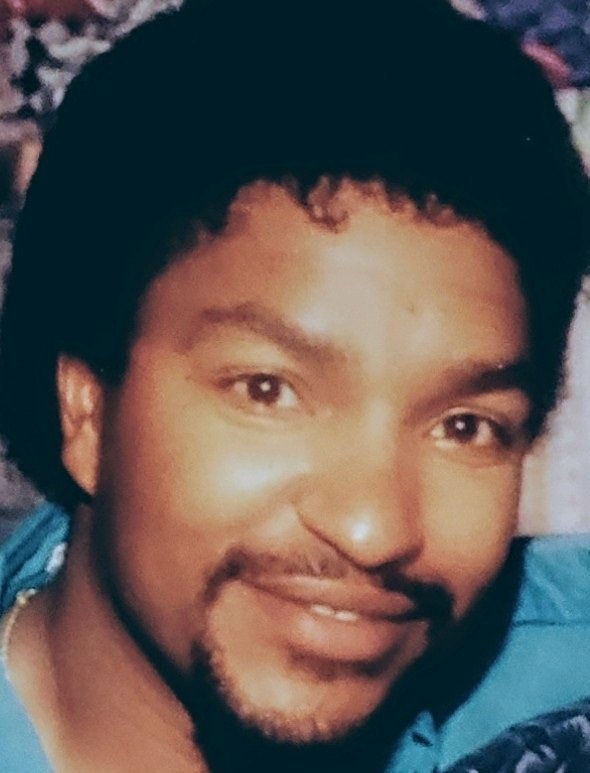 He grew up in Tacoma, Washington and lived with Julius and Antonio Headen.

Martin was a member of the Catholic Church, and he taught bible study to children at Eastside Community.

He Joined the United States Marine Corp in 1979 at Camp Pendleton, California and became a Squad Leader Rank E5. He served four years.

Martin came back to Tacoma, Washington and was a warehouseman for JC Penney for six years. Then in 1989 he became an Ironworker Journeyman-Local #114 where he helping build the Pacific northwest for 12 years.

He will be missed by his friends and family, leaving behind a spouse, three children and three grandchildren.

To send flowers to the family or plant a tree in memory of Martin Correy, please visit Tribute Store
Print
Share A Memory
Send Flowers