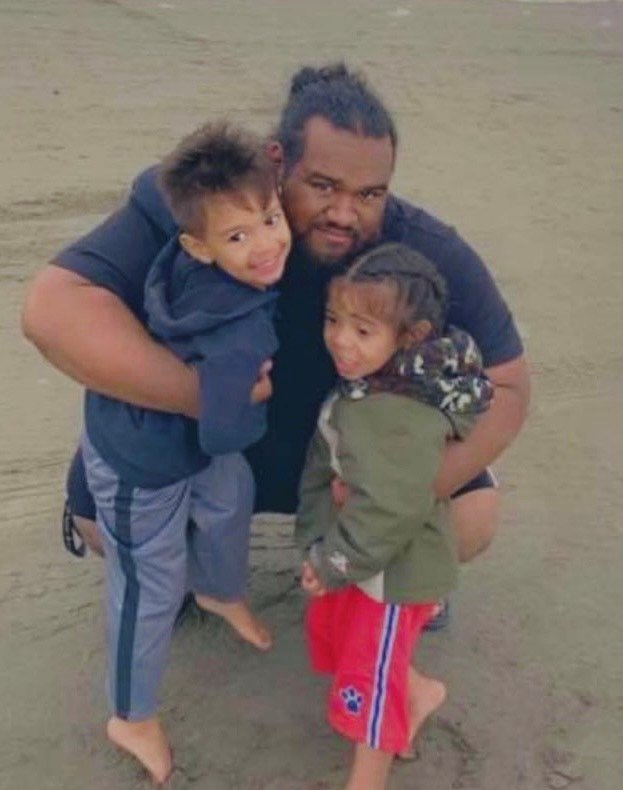 Faapo "Bo" Stanley Reedus, born on September 17, 1992 in California suddenly passed at the young age of 28 while at work on March 3, 2021 in Renton, Washington.

Bo was the youngest and only brother to Carlie "CJ" Reedus. The only uncle to CJ's children, Lui, Roman, and Epenesa. Bo was raised alongside his cousins whom he would say were also like his siblings, Gabriel, Jennifer, Ebony, and Vanessa.

Through the years Bo graduated from Franklin Pierce High School in Parkland, Washington. While attending Franklin Pierce Bo was very active in sports and after graduating he continued onto fighting. Bo was one of the greatest fighters in his gym, according to his trainer, Bo was a champion. A heavy hitter. He was great beyond belief and nothing could stop him at that time. Fighting was one of the things Bo was the most passionate about.

Bo was a great father, brother, cousin, uncle and most of all the greatest friend anyone could ever ask for. As we have already continued on with his services, Bo is now buried alongside his grandmother Rita, at Mountain View Memorial in Lakewood, Washington.

To send flowers to the family or plant a tree in memory of Faapo Reedus, please visit Tribute Store
Print
Share A Memory
Send Flowers