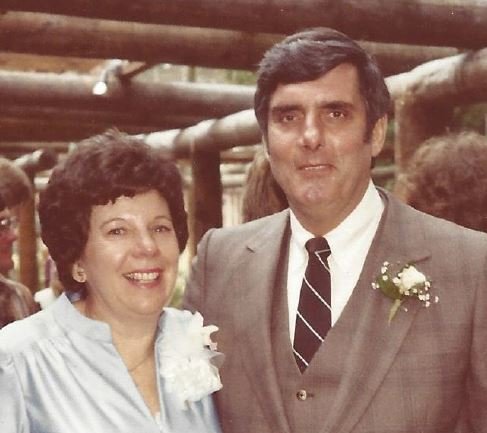 Joan graduated from Sheboygan Central High School in 1949. Shortly thereafter married her first husband, Kenneth James Longrie and immediately began her world travels as an Army wife, including stations in Alaska, Hawaii, Missouri, South Carolina and Tacoma, Washington.  Joan dedicated her life as mother, wife, sister, homemaker, friend, working woman with career at Pacific Lutheran University and Pierce College, and grandmother.  After retirement, Joan traveled extensively around the world, including a favorite trip she took with a group of friends led by Tom Sisul in Australia.

Joan was always very active: running, walking, biking, skiing, gardening, sewing, bowling, singing, playing the piano and the ‘slot machines’.  She ran the ‘Sound to Narrows’ race for nearly 25 years in a row; she took the Cascade Ski School Thursday Crystal Mountain Ski Bus to ski for 25 years; participated in annual ski trips with her Pierce College friends and brother, Dick; square dancing with her second husband, John Sisul and was an active member/hostess of the infamous “Oakbrook Wine Club”.  Joan was active in the ‘Memory Singers’ and performed for nearly a decade at the ‘Tacoma Musical Playhouse’  theater for friends and family, taking lead roles in duets and solos, including singing “Mention My Name in Sheboygan…Take a Ticket to Tacoma!”

Joan spent a lot of time with her granddaughters and taught them all kinds of acts of service and kindness, such as volunteering at food banks; cleaning up trash on popular walking routes in Oakbrook; never waste food; and be grateful for what we have.  Joan was a ‘Big Sister’ to Tammy, who she loved very much.  Joan taught her granddaughters treasured childhood songs such as “Shoo Fly Pie and Apple Pan Dowdy”, “Mares Eat Oates”, “Johnny Verbec”, “Kookaburra” and “Waltzing Matilda”.  Joan was a good cook – and she made the best short bread Christmas cookies ever...and fortunately passed this talent to her granddaughters!  She enjoyed all the holidays and celebrations with her extended family.  She loved her family very much and they loved her.  Her one disappointment in life is that she did not live to see any great-grand babies.

Due to COVID-19 Pandemic, services will not be held, and celebration of Joan’s life will take place once the pandemic is under control.