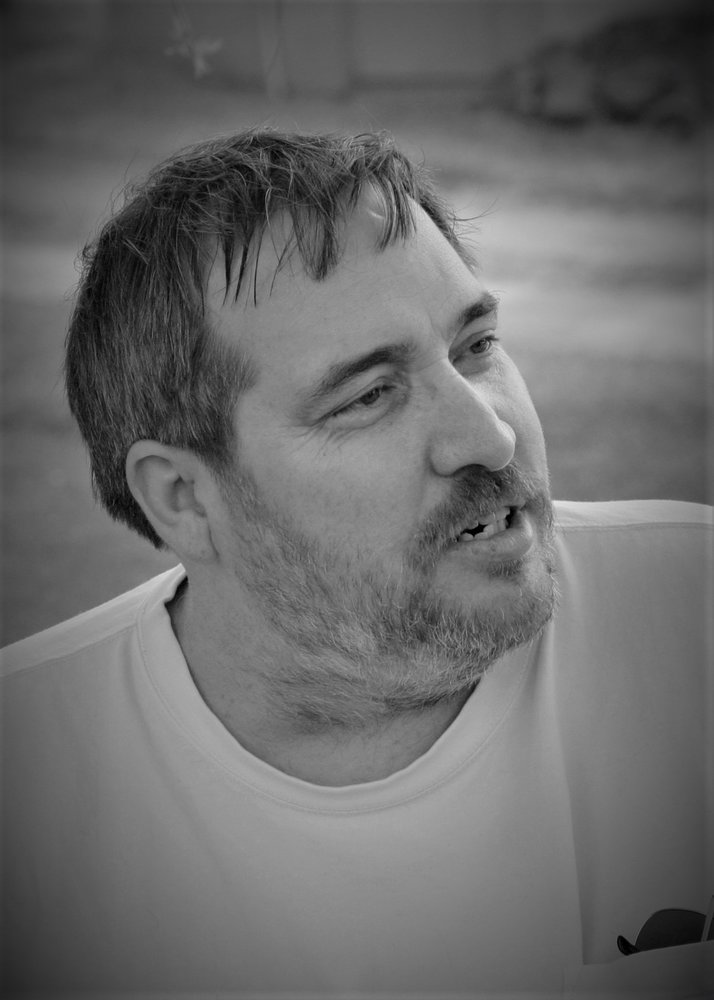 Larry graduated from Shadle Park High School, Class of 1974.  Following graduation, he spent over 20 years working for the US Army. He found his passion for helicopters as a Chinook Crew Chief, leaving the Army after 14 years of service as a Staff Sergeant.  He then continued his service as a civilian, as both a helicopter mechanic and heavy mobile repairer.  In the Army he was stationed in South Korea, Ft. Campbell, KY, and Ft. Lewis, WA.  He also served in Peacekeeping Missions in Central America.  In Korea, he met his wife Yong-Sim and both were married in 1980, celebrating 25 years of marriage together before her passing.

In addition to his parents, he was predeceased by his wife Yong-Sim, brother Curtis, and sister Janet.  Surviving him are his children Jennifer, Jaclyn, and Jason; his granddaughter Kaitlyn; sisters JoAnn (Gary) and Renee (Mike); and brothers Dennis (Sherry) and Ken (Electra); as well as numerous nieces and nephews.

To send flowers to the family or plant a tree in memory of Larry Fisher, please visit Tribute Store
Print
Monday
15
March