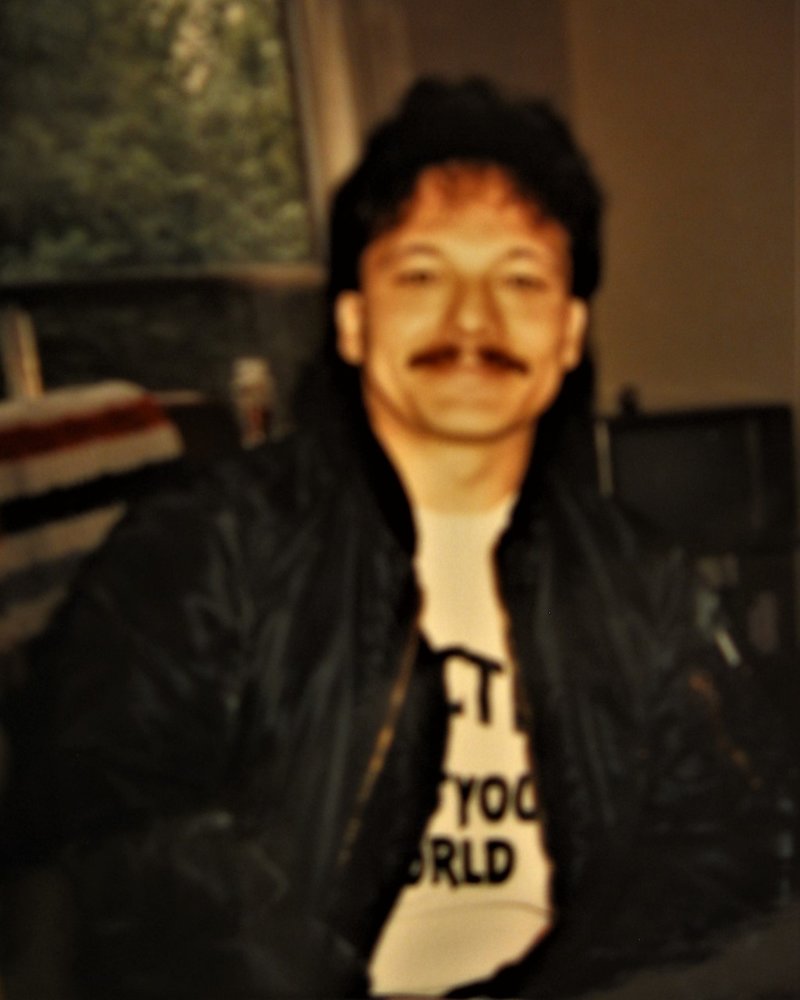 George Junior Taylor, 66, passed away January 15, 2021, at his residency in University Place, Washington. A memorial service will be held in his honor Saturday, February 27th, 11am at Puget Foursquare Church in Tacoma, WA.

George Junior was born December 13th, 1954, at Fort Lee, Virginia to Reiko Iwano and George Jefferson Taylor. His father was a career army veteran who served in WWII and the Korean War. While stationed in Japan at the end of WWII his father met and married Reiko who worked for the U.S. government. His father then transferred to Fort Lee, Virginia where George Junior was born in 1954. They lived in Petersburg, Virginia for a few years before his father was transferred to Riley, Kansas. There George's brothers Edward and Bobby were born.

In 1963 George's father was transferred to Fort Lewis. Both of his parents worked at Fort Lewis until they retired. The family settled in nearby Tacoma where his youngest brother Chris was born and he finished gradeschool. He attended Lincoln High School in Tacoma. He continued his education at Tacoma Community College.

Following college George pursued his love of baseball. An excellent baseball player he played a few years for the Tacoma Tigers, a minor league baseball team. He played as a catcher and outfielder. He was also a devout Mariners fan who enjoyed going to baseball games with his children.

An excellent artist George earned money as a window painter in his youth. After his first marriage he worked with his father in law as a team driver for Parker Paints. However George is best known for his job with BNSF Railroad where her worked for decades eventually retiring in 2015. A very devoted worker, he was very proud of his job and the company he worked for. He started off putting down railroad ties and worked his way up to being a train conductor.

George was proud of his Japanese roots. He often boasted of his Samurai heritage. His prized posetion was the family samurai swords handed down generation to generation. His mother was very traditional and occasionally wore a ceremonial kimono for special events. She was very involved in the Japanese community in the Tacoma/Seattle area. His family home radiated Japanese culture. His mother's traditional life style and beliefs had a lasting impression on him.

He was preceded in death by his mother Reiko Iwano Taylor and George Jefferson Taylor.

Flowers and condolences can be sent to Puget Foursquare Church, Tacoma, WA

To send flowers to the family or plant a tree in memory of George Taylor, please visit Tribute Store
Print
Share A Memory
Send Flowers