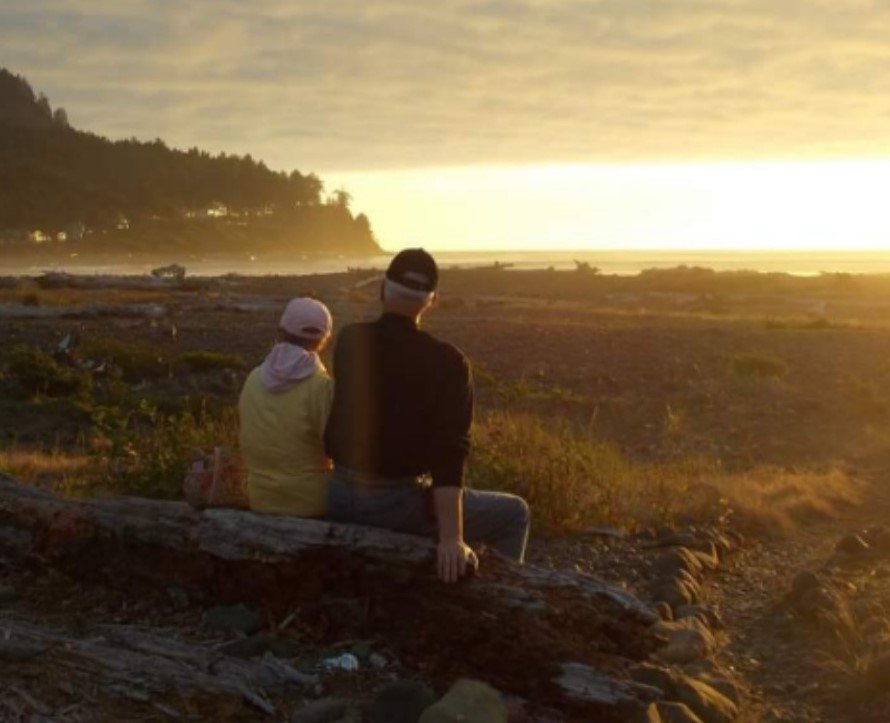 Michael Allen Guerber, 77, of Lakewood, Washington, peacefully passed on February 16th, 2021 at Virginia Mason Hospital after a heroic battle against cancer and the treatment’s physical side-effects. He was surrounded by loved ones.

Michael was born to Allen and Thelma Guerber on June 22, 1943. He grew up in Corvallis, Oregon on the family’s dairy farm. His love of animals led him down an educational path of animal science and he graduated from Oregon State University in 1966 with a Bachelor’s of Science degree. He met the love of his life, Marjorie (Midge) Fitz in 1958 and they were married in 1963. Michael and Midge became the proud parents of 3 daughters, Kelly, Kimberly, and Kara. Out of college he worked for the Federal Land Bank and then Parke Davis pharmaceutical company. In 1981 Michael’s career took him into the Pet Industry. He spent the majority of his working life advocating for animals through superior nutrition and responsible care. He served on several Pet Industry organizational boards and as well as local community boards wherever he lived.

Mike’s family would like to gratefully acknowledge the compassionate and excellent medical care Michael received over the course of this 14 year health battle, and especially the dedication of Dr. Michael Blackburn and Dr. Charles Edmond of Puyallup, WA and Dr. Steve Kirtland, and Dr. Drew Baldwin of Seattle’s Virginia Mason Hospital.

Michael’s family has decided to delay a celebration of his life until a time that all family/friends can safely gather due to the pandemic. In Mike’s honor, memorial donations may be sent to the non-profit entities that Mike and Midge supported: