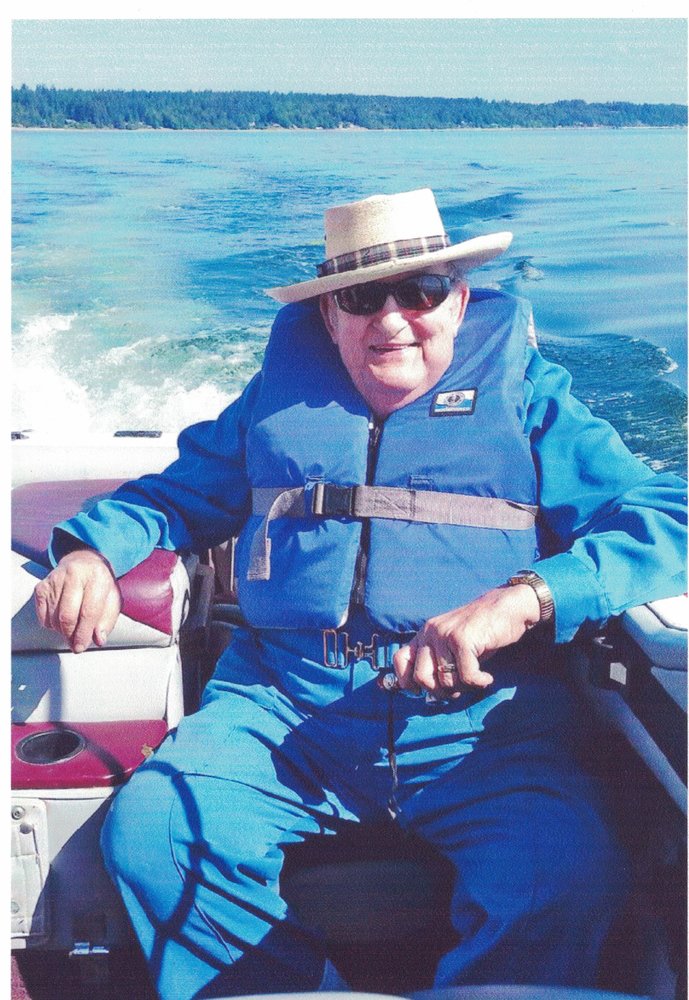 Born August 28 1936 passed away February 8 2021 at the age of 84. Bob, as he was affectionately called by family and friends, was born and raised in the Auburn area.

Bob worked for International Harvester for many years where he was a well-respected Diesel Mechanic and body repairman. He was known to be able to fix anything mechanical.  Bob lived in Tacoma until 1983 when the family moved to the Gig Harbor area where they enjoyed their mini farm.

Bob was actively involved in his community. He served as a legislative liaison for the Washington State Black Mouth Association. During this time, he helped find funding for many of the Pierce County boat ramps including Pt Defiance. Bob received the Washington State Sportsman of the year award in 1978. He was active in the Gig Harbor Sportsman club and would often act as the range/safety officer.  He also taught hunter education where he enjoyed passing on his passion of the outdoors to the next generation.

A memorial service will be held for Bob on February 24, 2021 at 2PM in the afternoon at Edwards Memorial Funeral Home in Lakewood, Wa. Precautions for the COVID-19 pandemic dictate that only 30 people are allowed at a time, face coverings must be worn at all times while inside the building.

To send flowers to the family or plant a tree in memory of Robert Elliott, please visit Tribute Store
Print
Wednesday
24
February