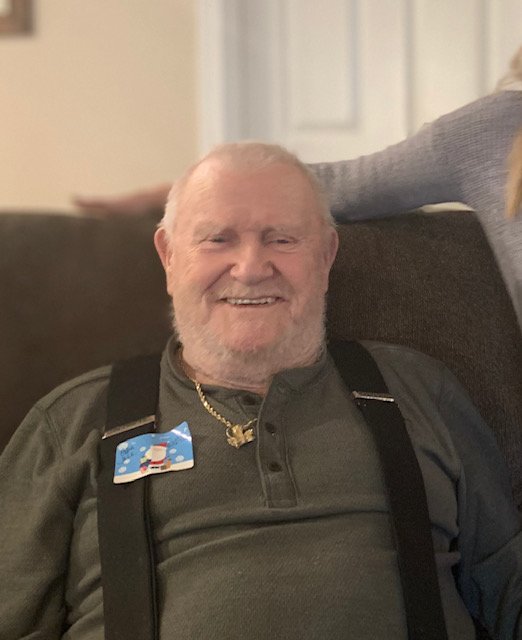 Jack was born in Minerva, Ohio on October 24,1934 to Doretta Witten. He enjoyed every aspect of life. He enjoyed traveling and taking road trips with his significant other Dorothy, they truly loved one another. He loved sharing stories about his travels and the growing up stories of his "Mother" as he called her.

He was a single father for most of his life and devoted his heart to his daughter April. His life revolved around his family, and he was truly proud of each and everyone them. His fur-babies were his later kids later in life. He would say "If my dogs aren't welcome, them neither am I." He loved his family with all his heart, and he will truly be missed.

Many nieces and nephews.