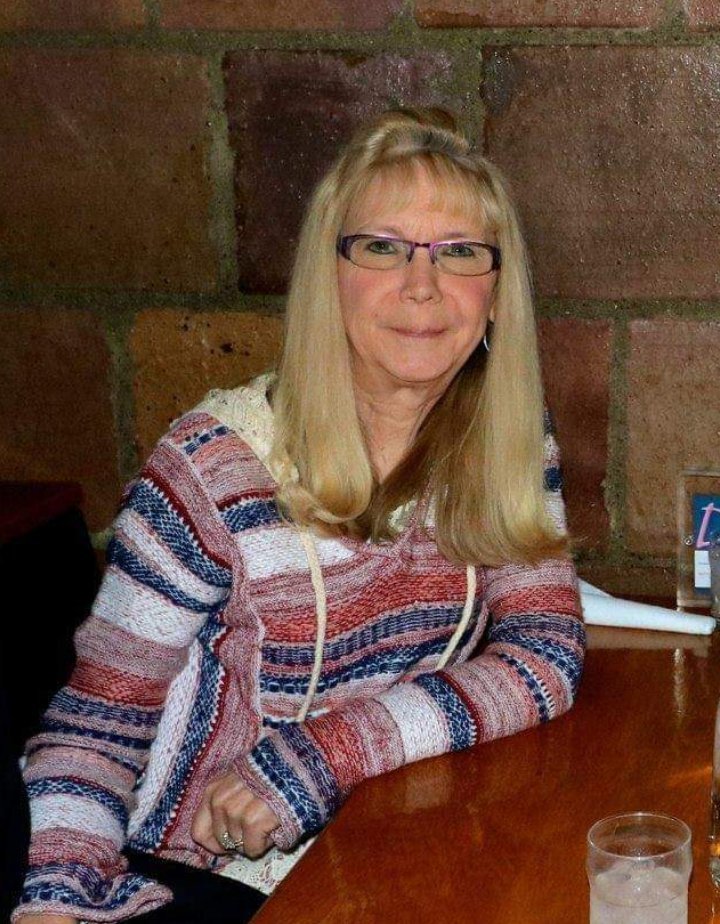 Judy Jo Howe was born at Virginia Mason Hospital, located in Seattle Washington on May 2, 1953. She came into this world the daughter of Jack Elwood Mclaughlin and Elizabeth Zuzanna Shutt, (Betty).

Jack worked as a School Teacher and her Mother, Betty, was then a full time Housewife. They lived on the Island of Vashon located within the Puget Sound area. After a few years of the typical Washington State weather when Judy was age 4, the family decided to relocate to the State of California, City of San Jose. This is where Judy, and Sister Nancy Kim (born March 21, 1959) grew up under the California sun, in the valley, near the fruit orchards that surrounded them. The area where they lived is better known now as the “Silicon Valley” the magnet for high-tech industries.

Judy went to Luther Elementary school and then Collins Jr. High school. When Judy was the age of 12, she was diagnosed as having ovarian cancer. Treatment technology for cancer in the 1960s was very limited. The family was told that her survivability was not likely however Judy, being Judy, would show them that she was a survivor and was able to beat the odds. Unfortunately, radiation treatment in that era proved to be her downfall for a long-life expectancy.

After bouncing back from surgery and radiation therapy, Judy graduated from Cupertino High School in 1971 and then continued her education at De Anza Jr. College also located in Cupertino Ca. After the completion of school, she decided to move back to the State of Washington where she worked at the electronic company "Tally" before making her final career at "Boeing" starting in the 1970’s.

She worked at Boeing performing hourly Quality Inspection within the various Electronic Factory’s and Military Labs up into the mid 1980’s.

In the 90's Judy made a career path change and worked as an internal Quality System Auditor (which she had a real "knack" for). On February 2nd 1997 Judy found her true love Michael L. Howe who she later married and would be with for the rest of her life.

Judy, never having her own children, helped to be a part time Mom for Mikes children Sarah M. Howe and Michael J. Howe.

It was shortly after Judy and Mikes marriage that they had decided to build a cabin home along the Cowlitz River located the foot of Mount Rainier.

In the early 2000’s Judy changed jobs and worked on the Commercial side of the fence of the Boeing Company as a Boeing FAA Repair Station Auditor. This was maybe the best job that she had ever had allowing her to freely travel to many City’s within the United Sates and also included international travel to a number of countries, cities around the world, England, Paris France, Switzerland, Scotland, Ireland, Italy just to name a few.

After reaching the end of all the thrills of getting to work on the road and thousands of miles logged traveling the friendly skies, she had decided that enough was enough and retired at the age of 60 in 2014 ending her 35-year Boeing career.

Judy enjoyed her retirement doing a number of outdoor activities working around the yard, gardening, nature hikes, photography, fishing trips to Minnesota with family, and just being a housewife to her husband Mike. Judy had a real knack in the kitchen for creating a number of fantastic meals that she enjoyed posting on her Facebook page. Judy did have a very good life and was loved by her husband, family and so many others.

The family was aware of the heart disease Judy had and realized that medical technology was struggling and/or would not be able to keep pace with all of the issues that she faced on a daily basis. Without much warning on the afternoon of January 21, 2021 at the age of 67 Judy Jo Howe’s battle for life came to an end at the family home located in Black Diamond, Washington.

To send flowers to the family or plant a tree in memory of Judy Howe, please visit Tribute Store
Print
Share A Memory
Send Flowers