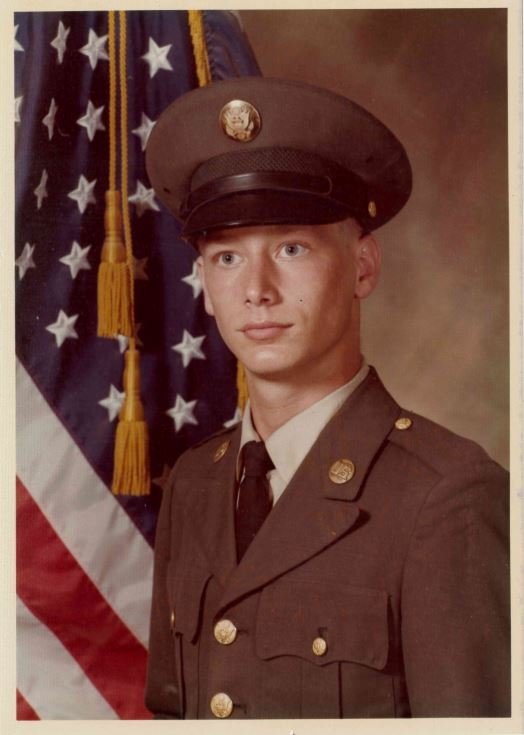 Mike was born on June 26, 1958 in Louisville, KY to Robert and Edna (Fischer) Rohleder. He attended St John Vianny grade school, St. Helen’s grade school, Bishop David high school and Doss high school. He enlisted in the Army in 1977 and upon completion of his service settled in the Pacific Northwest. Mike was naturally talented in the art of construction and settled into a lifelong career of Commercial Painting. On June 12th, 1989, Mike and Chizuko were married. They raised a daughter, Lisa Marie, and son, Gregory Michael.

As anyone who knew him would attest, Mike was a complicated guy. He was as stubborn as the day is long and had struggles that most on this planet cannot begin to imagine. But he had an outsized heart that was as kind, thoughtful, generous, and lovable as any that God created. While Mike took great pride in his craft of painting and his knowledge of construction, his truest, brightest, moments were the day of his wedding and the births of his children and grandchildren. Mike loved his family and shared many Sunday afternoons with them and friends in animated support of his beloved Seattle Seahawks.

Mike is survived by his loyal and devoted wife of 31 years, Chizuko; his daughter, Lisa; his son, Greg; two grandchildren, Aiden and Mason; mother, Edna; sister Pamela Serotte; brother-in-law Steven Serotte; brother, Timothy Rohleder; a niece, a nephew, an uncle and multiple cousins. He was preceded in death by his father, Robert Ambrose. Mike had always hoped that he could have more time with Dad.

In lieu of flowers, the family requests expressions of sympathy be made to Franciscan Hospice House (2901 Bridgeport Way West, University Place, WA 98466 or www.chifranciscan.org).

To send flowers to the family or plant a tree in memory of Michael Rohleder, please visit Tribute Store
Print
Share A Memory
Send Flowers