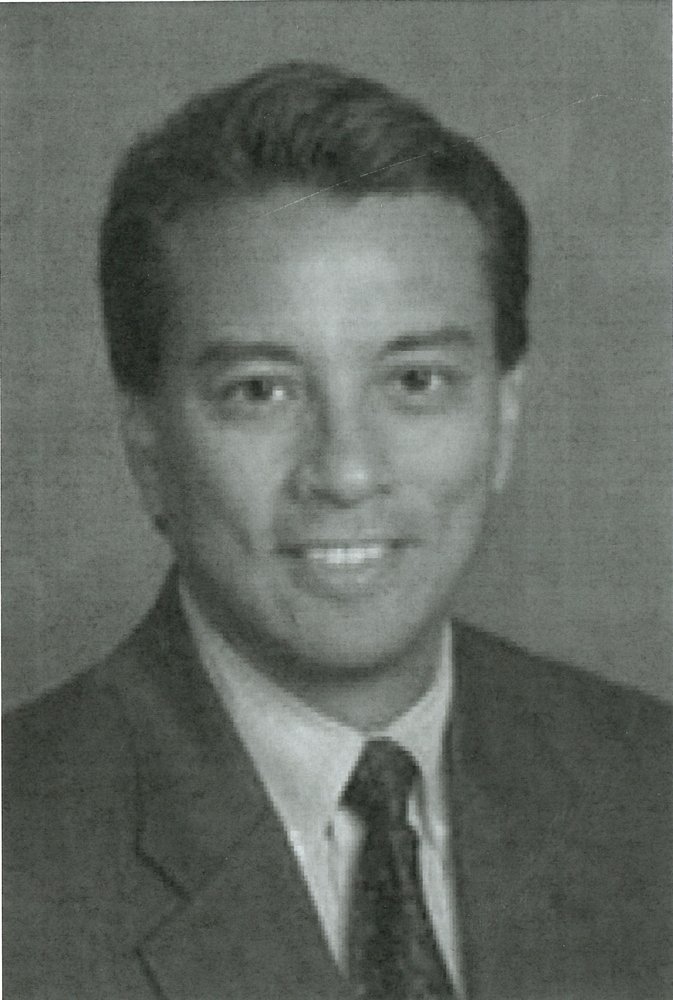 Michael Eugene Ritchie passed away on January 8, 2021 after a courageous 2-year battle with pancreatic cancer. He is remembered as a loving husband and father, and someone who was kind to everyone he met.

A Tacoma native, Michael was born January 3, 1957 to Yoshiko “Betty” and Buford E. Ritchie. Growing up as the only child of a single mother and recent immigrant, Michael developed a strong work ethic during childhood. A commitment to hard work and excellence marked his character throughout his life and he was his mother’s pride and joy.

Michael’s legal career began in 1982 at Ellis & Li in Seattle. In 1989, he moved to Dolack Hansler in Tacoma, which later became Loran & Ritchie P.S. Michael loved the law and was a well-respected attorney known for fiercely defending his clients and providing extensive pro bono services throughout his career until his medical retirement in 2019.

Michael and Alex are grateful for the excellent care he received from Dr. Chen and the staff at Seattle Integrative Cancer Care in Renton throughout his brave battle with cancer.

Michael’s friends and family will remember him for his many talents and charming smile. He loved sports, Jeopardy, singing karaoke, and playing golf with his friends every weekend. Michael managed the same fantasy baseball team for over 30 years and cheered for his beloved Huskies until the very end. His daughters are grateful that he passed on both a love of sports and his competitive nature, teaching them to throw a football with a proper spiral and spending countless hours coaching soccer, recording mile times, and shooting hoops in the driveway.

He and Alex enjoyed traveling together, with their latest and favorite trip being a visit to Graceland in August 2018. Fittingly, on Elvis’ birthday, he breathed his last and passed on to heaven.

According to Michael’s wishes, there will not be a formal funeral service. When it is safe to do so, we look forward to gathering as friends and loved ones to remember Mike and reminisce about our favorite memories. Donations to fund the fight against pancreatic cancer can be made in Michael’s memory at pancan.org

To send flowers to the family or plant a tree in memory of Michael Ritchie, please visit Tribute Store
Print
Share A Memory
Send Flowers