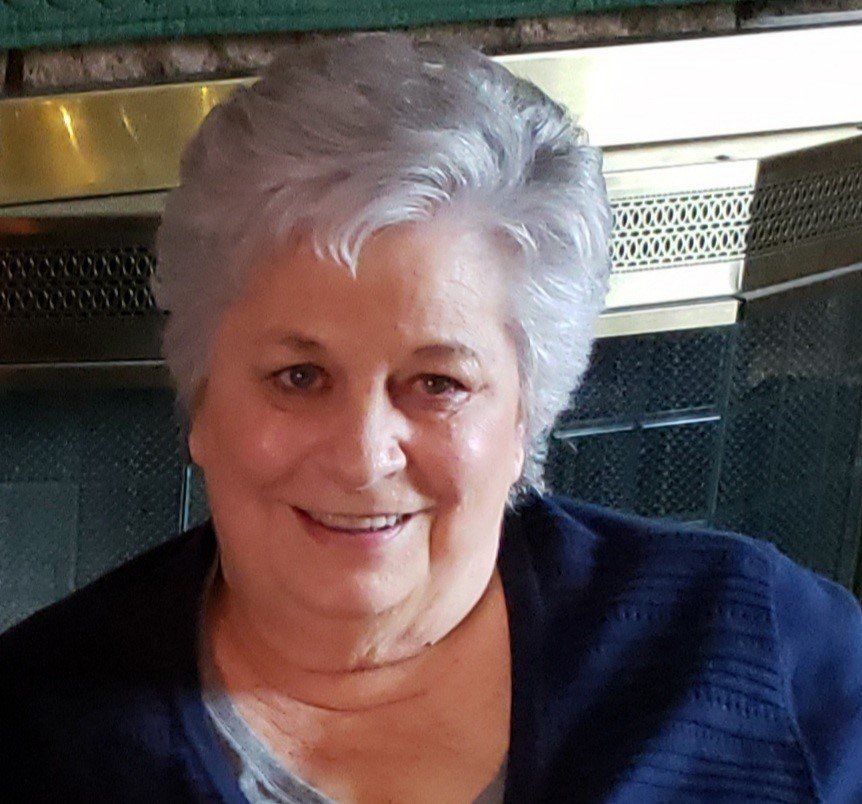 Bonnie was born in Tacoma to Ethel and Allen Macoy. She attended Collins Grade school, and Franklin High School. She married quite young, and had two children, Jill and James Goins. The marriage ended some years later. She worked for a number of banks in a number of clerical and supervisory positions during about 30 years, and worked for Pacific National, Tacoma, Puget Sound, and Key Banks until retirement. While working at Pacific National Bank she met Neil Carrell, whom she married in 1975.

She and Neil spent many happy times fishing, hunting, and camping with family and friends. She and Neil visited most of the National Parks in the western states, enjoying their R V. She was an avid and skilled fisherman, who when chasing the wily wild steelhead, forced Neil to really concentrate to keep up with her catches. She was a great razor clam digger, seldom damaging her clam.

She was especially close with her children, grand children, and great grand children, whom they called Nan. She was a terrific cook. Her husband often joked he would eat a log if someone put some of her gravy on it. When she missed having the last Thanksgiving Dinner with the family due to her health problems, one of her great grand children, when asked by dad what he missed at dinner, said grandma Nan's gravy. Her clam chowder was something not to die for, but for which to squirm with delight over. Maybe it was the pot roast, potatoes, and her gravy that was to die for.

She found another love in the later years, the art of quilting, winning a number of awards at the Wester Washington Fair. She was a perfectionist, often tearing apart some project which did not meet her expectations of quality. She was a member of the North End Quilters Club, enjoying their weekly meetings, and the friendship she found there. She will be deeply missed bu remembered by all who knew and loved her.