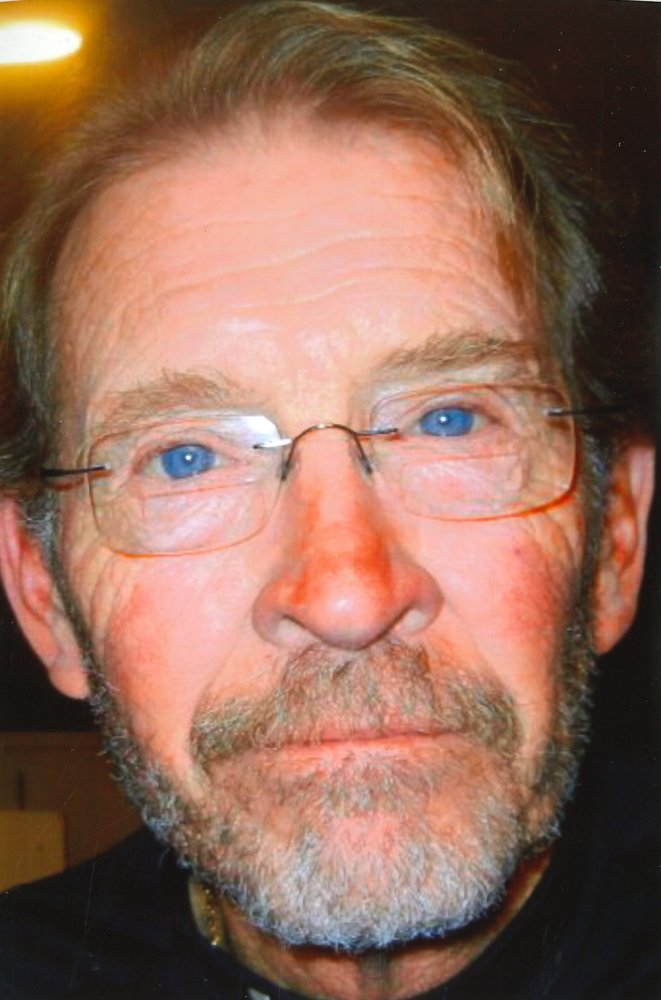 James passed away peacefully at home on December 27, 2020 after a yearlong battle with lung cancer.

James was born on October 3, 1948 to Harry T and Edna M Jennings and grew up in Lakewood, Washington.  He attended Clover Park High School, graduating in 1967 and went on to W.S.U. After being drafted in 1969, and sworn into the Naval Reserve in by his father Harry, Jim served aboard the USS Oriskany May 1970-February 1972.

In 1974 he met the love of his life, Debbie L Paulik and they were married in June 1976.  They moved to Seattle in 1978. Jim was co-owner of Michael James Hair Salon in Madison Park, Washington. In 1989 he opened his own salon in Seattle, Jamesline Hair Design and retired in 2019.  Jim was one of the Jamesline Hair Design/Haircuts 4 Kids golf tournaments founding partners supporting uncompensated care at Seattle Children’s Hospital. Over the years the events raised $200K.   He had a long successful career in the hair business and many of his clients are still lifelong friends today.

In 1959, Jim’s family followed his father to Paris, France where he had been assigned taking their first airplane and first trip abroad.  It must have been a shock to Jim as he was placed in the local elementary school and was the only English-speaking student in the school.  He learned French quickly including the unique Parisian accent which he kept his entire life. His older brother was never able to catch up and people often mistook Jim for French.  He loved that!  He was able to practice those skills on numerous trips to France, with golfers who had come from France to play Chambers Bay and on his 2018 adventure to the Ryder Cup in France.

In 2004 Jim and Debbie moved from Seattle to University Place.  He was determined to land a job at the new golf course being built near our home and was constantly checking in about employment opportunities.   In 2007 he joined Chambers Bay Golf Course as a starter and players assistant.  A job for Jim whose love of golf and talking to people was a dream come true.  Being a part of the 2015 US Open held at Chambers Bay was also a highlight for him.  He made many wonderful friends among co-workers and golfers.

Jim was preceded in death by his father, Harry T. Jennings and his mother Edna M. Jennings.  He leaves behind his wife Debbie, his brother Samanera Dhammapala (Terry) Jennings, extended family members and many friends.

We lost someone who was full of life and adventure. Many of Jim’s interests included golfing, skiing, windsurfing, hiking, traveling abroad and spending time with friends.   He also took great pride in keeping our park like yard in tip top shape.

His greatest gift to us all was the true sense of friendship he bestowed, whether it be a phone call checking in, invitation to dinner, advice on your golf swing or just a friendly ear when needed. Take a moment and think of your favorite Jim memory and smile…he would have wanted it that way.

He will be missed, but will live on in the hearts of those who knew him.

A celebration of Jim’s life will be planned when all can gather safely.

In lieu of flowers, please consider donating to your favorite charity.