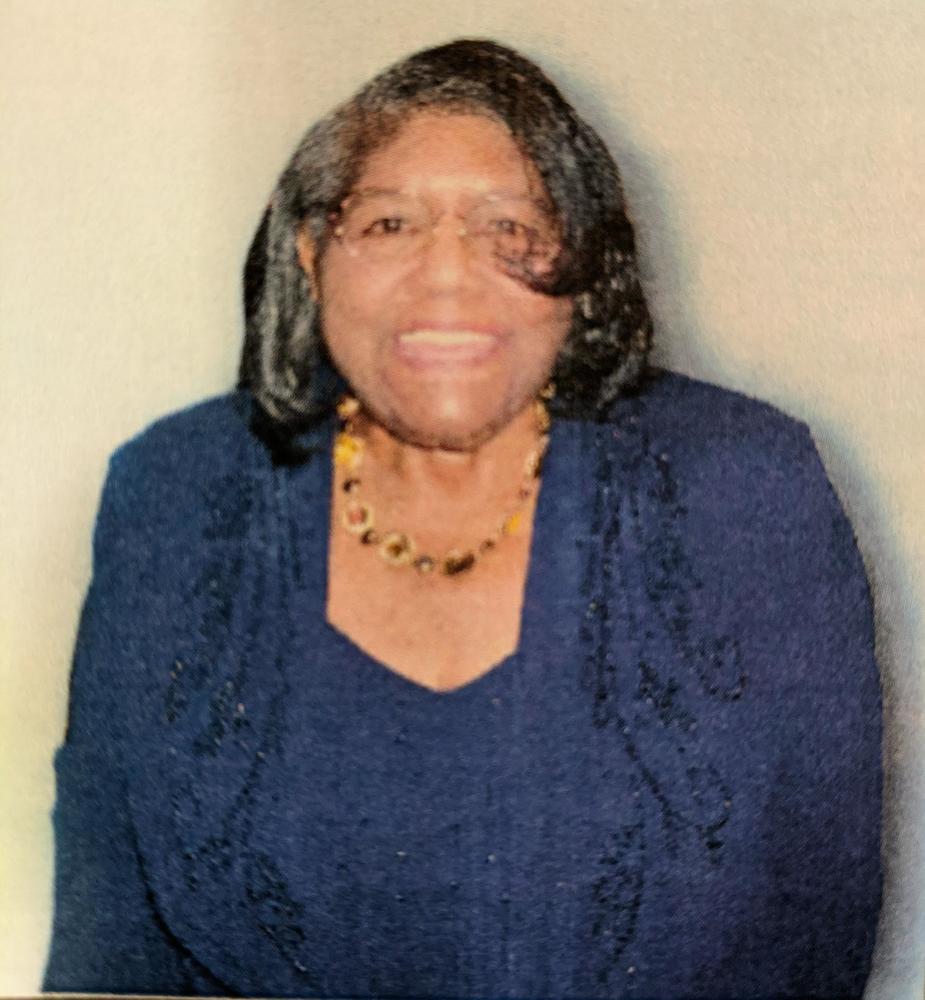 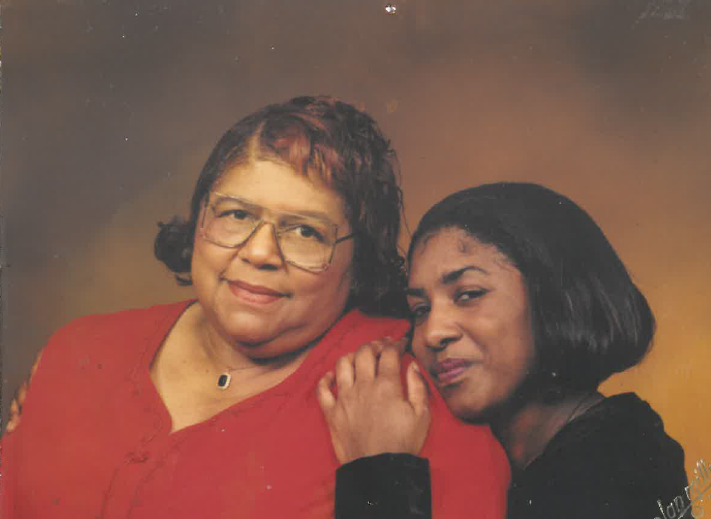 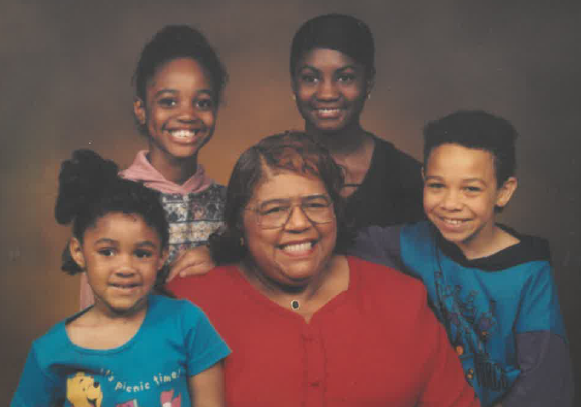 Minnie was born Minnie Ruth Richardson, the 3rd of 10 children, on December 5, 1933, to the late Fred & Adell Richardson, in Centre, Alabama. Minnie completed her schooling in the Cherokee County School District in Alabama, before meeting and later marrying the late James D. Horton, Sr., on June 18, 1953. The couple left Alabama in 1958 and relocated to Tacoma, Washington, where they had their 3 children, and where Minnie lived the remainder of her years.

Minnie accepted Christ as her personal savior at a young age and began singing in various churches throughout the community as a child. She enjoyed singing up until she could no longer speak, and was known for her rich, soul-stirring voice. Everywhere Minnie went, it seemed she was called on to sing. Minnie was also a homemaker, domestic worker, and later a retail clerk, the job from which she retired. Minnie took great pride in everything she did, including pride in her cooking. She was definitely one of the best cooks on this side of the Mississippi! She loved to host dinner parties and it brought her much joy to feed others. Minnie was a retail clerk for many years at the local Wonder Bread & Hostess store and almost everyone in the Tacoma area knew her from there and knew her for her stern, yet generous spirit. Local school children who might be hungry could count on Ms. Minnie to give them some sweets if they asked. They also knew not to go into the store and try to steal. She had no problem chasing them off and telling their parents on them too! Minnie gave willingly of her time: she was mother to many and could be depended on, to tell the truth with love.

Minnie attended several churches before settling on Mt. Calvary Baptist to be her church home. She was an active & faithful member there for well over 40 years, serving as one of the founders/presidents of the Voices of Mt. Calvary, a member & president of the Gospel Choir & Mission, a Deaconness, and she held several offices over the years in the Ebeneezer Baptist District Association as well.

Minnie’s love for the Lord was evident in her daily walk and conversation, even through illness. She never let an opportunity pass to give God His glory. She would often say, “I don’t want my labor down here to be in vain. It doesn’t make sense to live in hell here, then die and spend eternity there”. She strove daily to draw closer to the Lord, which was her prayer for all, especially for her family. Minnie would often say that her children were her “everything”, and there’s nothing she wouldn’t do for them. She held a special place in her heart for her only son, Jimmy, who was autistic.

One of the greatest honors bestowed onto Minnie was when she received Pacific Northwest Gospel Legend honors in May of 2013. It was a short time after this that Minnie was diagnosed with Dementia and eventually went to reside in a long-term care facility until her passing on December 26, 2020.

She passed away on December 26, 2020, in Tacoma. Preceding her in death were her parents, 3 sisters, 4 brothers, and son, James D. Horton, Jr. She is survived by two siblings: brother, Robert L. Richardson (Mayrose) of Chicago, Illinois, and sister Sylvia Wyatt of Toledo, Ohio. 2 daughters, Sharon Eulon Wilson (Donell) & Symantha Lynn Lindsay (Allen, Sr.), of Tacoma; 4 grandchildren, 5 great-grandchildren, and a host of nieces, nephews, and many other extended relatives and friends.

To send flowers to the family or plant a tree in memory of Minnie Horton, please visit Tribute Store