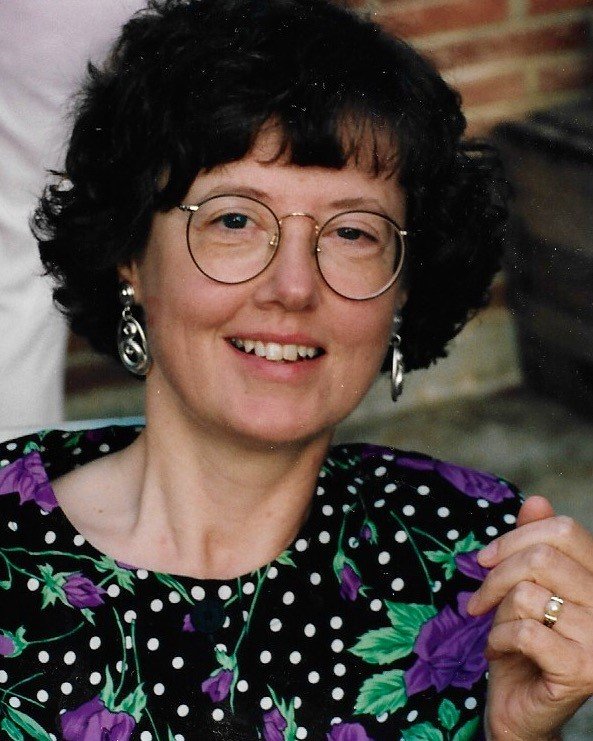 Agnes Marie Roche, 78, died on December 28 in Shoreline, Washington, following a long illness. She was born in Coeur d’Alene, Idaho, and spent most of her life in the Seattle area.

Agnes had a lifelong interest in learning and was a gifted student and a caring teacher. She was an organist for many parishes in the Archdiocese of Seattle (1965-1997). She worked for the Washington State Attorney General’s Office in Seattle until her retirement in 2011.

As a volunteer for Catholic Community Services, Agnes became interested in immigrants and multicultural studies. She volunteered as an ESL tutor and lived in her later years at New Holly in Seattle to be closer to the many Mien families she mentored and assisted.

The family suggests donations to St. James Cathedral in Seattle.

Agnes will be buried at St. Thomas Catholic Cemetery in Coeur d’Alene.

To send flowers to the family or plant a tree in memory of Agnes Roche, please visit Tribute Store
Print
Share A Memory
Send Flowers