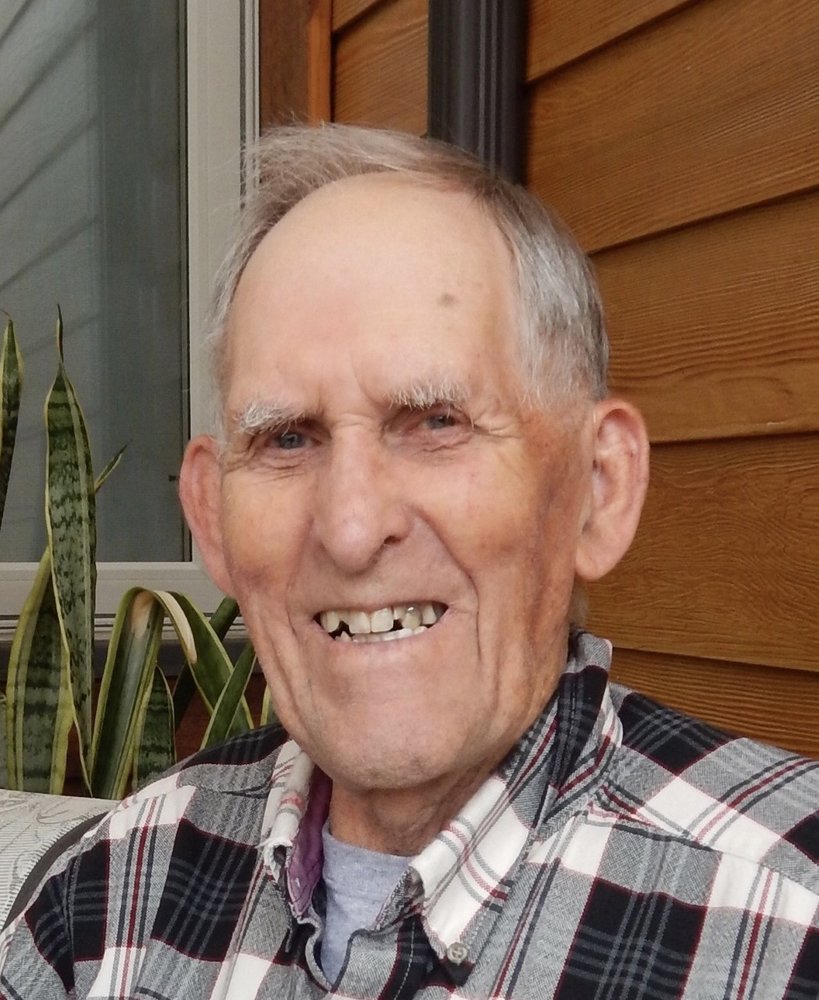 Asbjorn Aarrestad was born in Sandnes, Norway on October 17, 1925. When he was 3 years old, he with his family moved to Canada where they eventually settled in Lake Four, Saskatchewan.  His education was brief—not more than 2 ½ years.  He was skilled in carpentry and worked on the farm for most of his younger years and while attending school until the fifth grade. He married Mary Davis in 1963, and they had four children together while continuing to work on the cattle farm in Park Valley, Saskatchewan. In 1998 he and Mary retired and moved to Federal Way, Washington, where he became an avid fan of the Seattle Mariners. Throughout his life he was a faithful follower of God and continued to serve the Lord every day. He was a faithful husband and demonstrated this especially during the latter years as he lovingly cared for Mary. He passed away at the age of 95 on Monday, December 14, 2020.

To send flowers to the family or plant a tree in memory of Asbjorn Aarrestad, please visit Tribute Store
Print
Share A Memory
Send Flowers