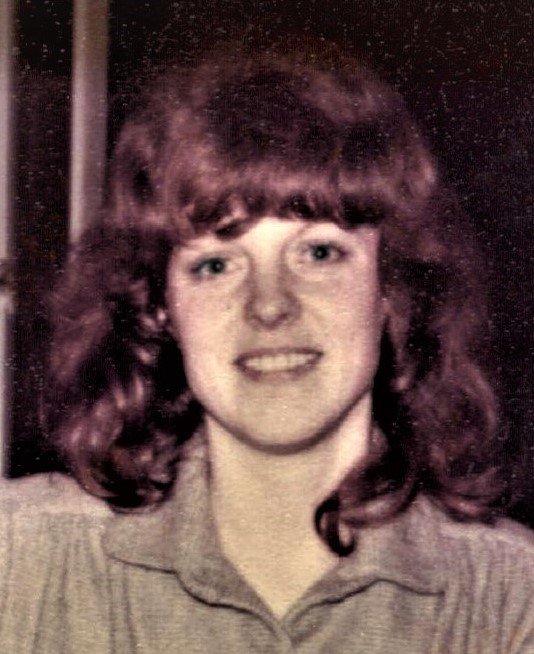 Kelly was an incredible woman and, in her husband’s words, “one smart cookie.” At various times in her life of 74 years, she:

Served as a VISTA volunteer; staged music concerts in Seattle; scripted and co-produced murder mystery evenings; created crossword puzzles for outlets such as The New York Times; wrote a successful script for the TV show “Moonlighting”; worked as a physician assistant and for nearly three decades managed malpractice claims and lawsuits for the University of Washington and Harborview Medical Center.

In that latter position she was highly respected. Kelly combined a reluctance to spend the UW’s money with a deep regard for patients who had suffered unduly.

She was raised in Olympia, but her parents died when she was young, and she was adopted by her uncle and his family. They moved to California, and after high school in Fresno, Kelly attended UC Berkeley. She moved to Colorado in her mid-20s, attended UC Denver and became a physician assistant.

She married Mike Williams and had her daughter, Amber, in 1972. She divorced, moved to Seattle in the late 1970s and met Richard (Rick) Nelson. They were partners for many years before officially tying the knot in 2008.

Whatever work she did, Kelly gave it her all. Her last concert was a Waylon Jennings show at Hec Ed Pavilion. When Jennings’ manager saw how she wrapped up the books, he said, “Little lady, I’ve been in this business a lot of years, and it never goes this smoothly. Would you like a job?” Kelly smiled and said, “No, I’ve been in Nashville in the summer.”

After her “Moonlighting” script was accepted, she got a nice check and was asked to “come again” but never did.

Kelly loved reading, chocolate, playing bridge, her daughter, granddaughter, husband Rick, her pets and driving an RV to lovely places, though surely not in that order. She fought and survived breast cancer but succumbed to ovarian cancer.

She was predeceased by her parents and adoptive parents, her sister LaVelle and her brother John. She is survived by her husband Rick, her daughter Amber Williams, her granddaughter Hailey Warren, her brother James Balmer and nieces, nephews and cousins.

At her request, no memorial services are planned. Remembrances to the American Cancer Society.