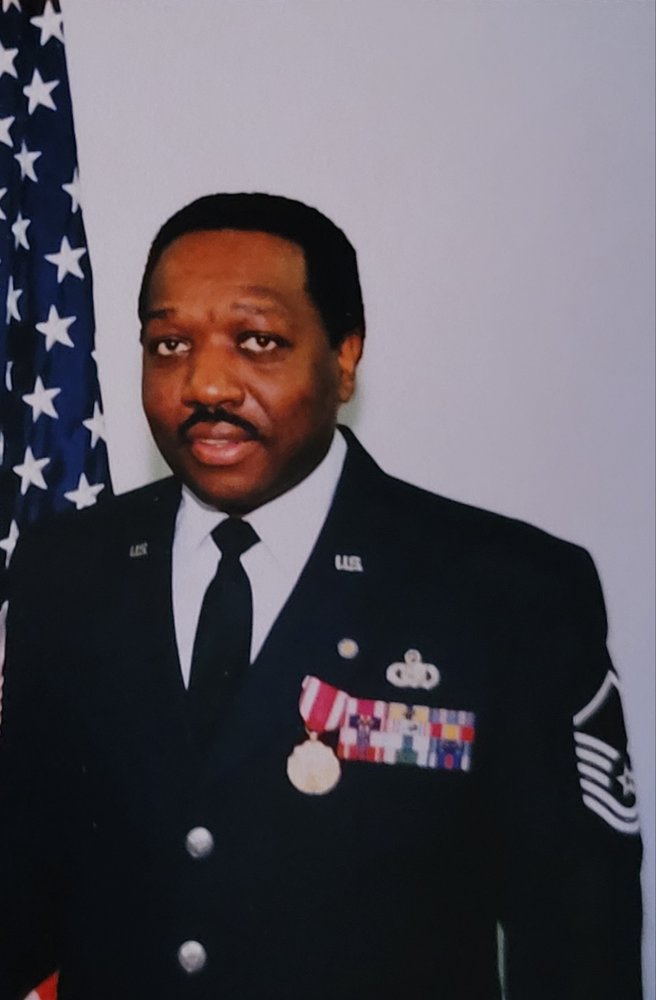 Herbert was born in Brooklyn, New York in 1953 to Herbert (Herbie) Callaway Sr. and Rosalee Johnson. He married Kim Carter in 1977, and they had three children, Sharika, Micheal, and Brandon.

Bo enlisted in the Air Force in 1976 and served 25 years. Bo was immensely proud of his service. He retired as a Master Sergeant, serving as a communications specialist in facilities, such as the McChord Sector Operations Control Center. During his time in the Air Force, he was stationed at McChord AFB in Tacoma, WA, Bremerhaven AFB in Germany, Osan AFB in South Korea and McClellan AFB in Sacramento, CA.

Bo loved to play basketball. While stationed at McChord, he was a regular figure at the base gym. He participated in leagues every year, and for a few years, his team, the Desert Warriors, won numerous Over 35 and Over 40 league titles. He was also a fan of movies. He could quote lines from movies all day long. Bo was quick witted and always ready to talk trash. His verbal sparring is something that he will be remembered for. He also loved spending time with and seeing pictures of his grandchildren Mya and Kam.

Bo is preceded in death by his parents, his infant sister Peaches, his brothers Tino and Larry, and nephew Ernest. He will be remembered and loved by his sisters Maryanne and Denise and numerous nieces and nephews as well as many childhood and military friends that he loved dearly.

To send flowers to the family or plant a tree in memory of Herbert Callaway Jr., please visit Tribute Store
Print
Monday
23
November