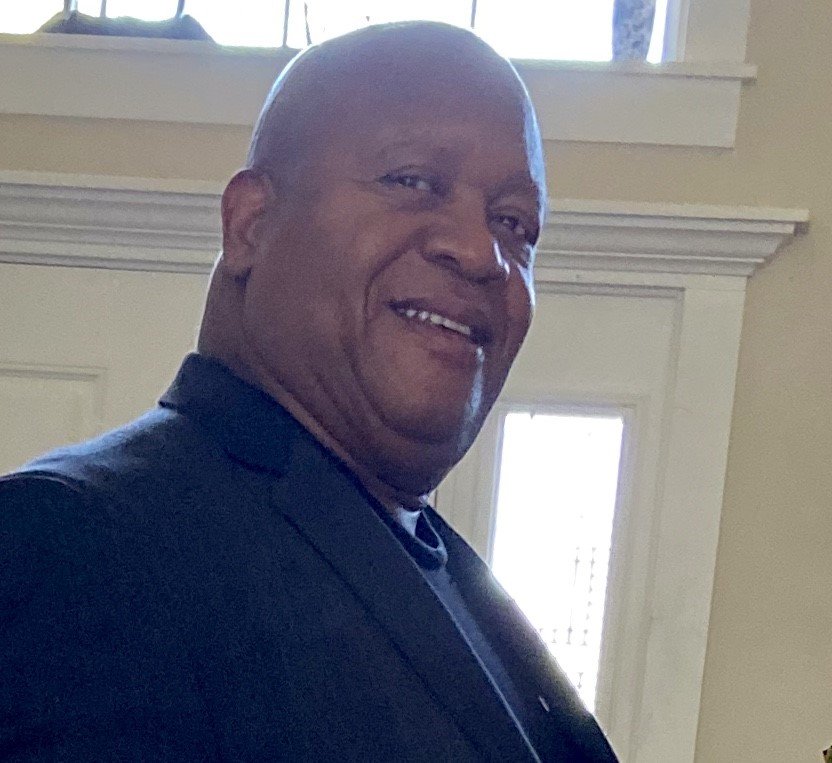 MSGT Robert Lee Smith, 68, of Tacoma Washington, passed away peacefully November 3, 2020, and was surrounded by loved ones at Tacoma General Hospital.

Robert was born October 25, 1952, to the late Ruby Brown and Willie Smith and is the oldest of 5 siblings.

Robert graduated from Lanier High School in Jackson, MS. Following graduation, Robert aka “Smitty” went on to join the United States Air Force from October 2, 1970 to October 31, 1994. While in the Air Force, Robert was a Security Craftman for the first 13 years. During this time, Robert was a Staff Sergeant in the 4392nd security Police Squadron and a body builder who participated and won in several power lifting and body building competitions. He retired from the Air Force as a First Sergeant with many honors. After retiring from the Air Force, Robert aka “Mr. Smith” worked at Pierce County Juvenile Detention Center Remann Hall. He loved his job and was very well respected due to his character not just his statue. After retiring from Remann Hall of 23 years, Robert aka “Big Dogg” enjoyed the lakes of Washington, fishing for crappies. He would spend hours at the lake fishing and eating blackberries.

Robert influenced and touched so many lives over the years with his advice, discipline, and sternness. At the same time, these same lives could not get enough of Robert’s big heart, bright smile and huge bear hugs.

So, to Robert aka son, brother, Dad, Padre, Smitty, First Sergeant, Big Dogg, Uncle Teddy Bear and friend, you will be truly missed, and we will always love you! Rest in Peace.

Robert’s Memorial Service with be held at Edwards Memorial Funeral Home on Tuesday, November 17, 2020 from 10am-12 noon, following the Military Funeral Honors at 2:30 pm at Tahoma National Cemetery.

To send flowers to the family or plant a tree in memory of Robert Smith, please visit Tribute Store
Print
Share A Memory
Send Flowers